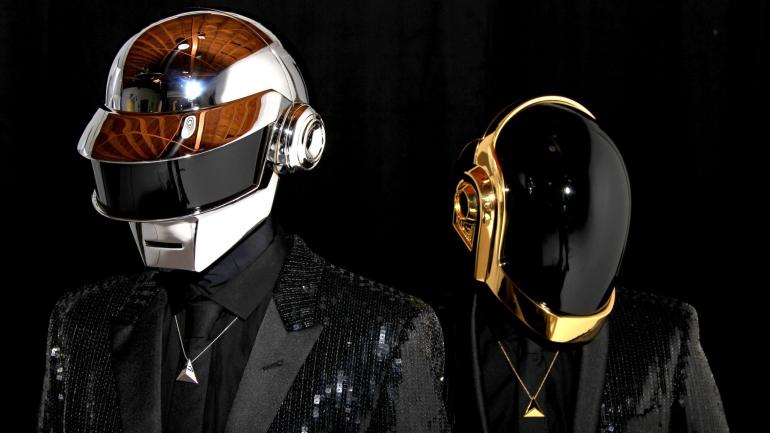 The Complete History Of Daft Punk Told Through A Creative Infographic


By now the name Daft Punk and their robot helmets are known by most in and outside of electronic music. Their brand is as iconic as the music they produce. But how did they get to where they are today?

The story of Daft Punk spans decades. Beginning in 1992 playing in an indie-rock band to their revolutionary set at Coachella in 2006 and all the way up to their most recent Grammy Award winning album released in 2013, Random Access Memories. Over the years the French duo have played an integral role in evolving electronic music, all the while staying true to their own distinct musical motif.

Kosling returns to Proximity with ‘Let You Go’ with Tim Loren, Robbie Rosen

Although they are very much a household name by today’s standards, many may not know the full story of Daft Punk. Now we are given the complete narrative via an easily digestible infographic, chronicling the progression of our two favorite robots. There’s much more to the tale than provided below, but you can get an idea of Daft Punk’s progression simply by scrolling through. 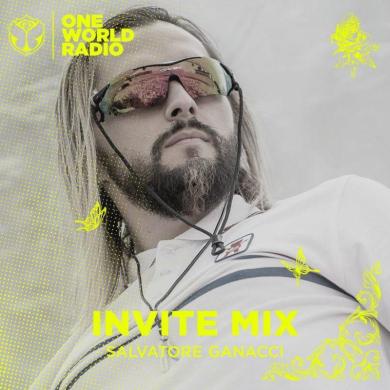 Salvatore Ganacci drops incredible ‘Tomorrowland One World Radio’ mix
This website uses cookies to ensure you get the best experience on our website: Find out more.