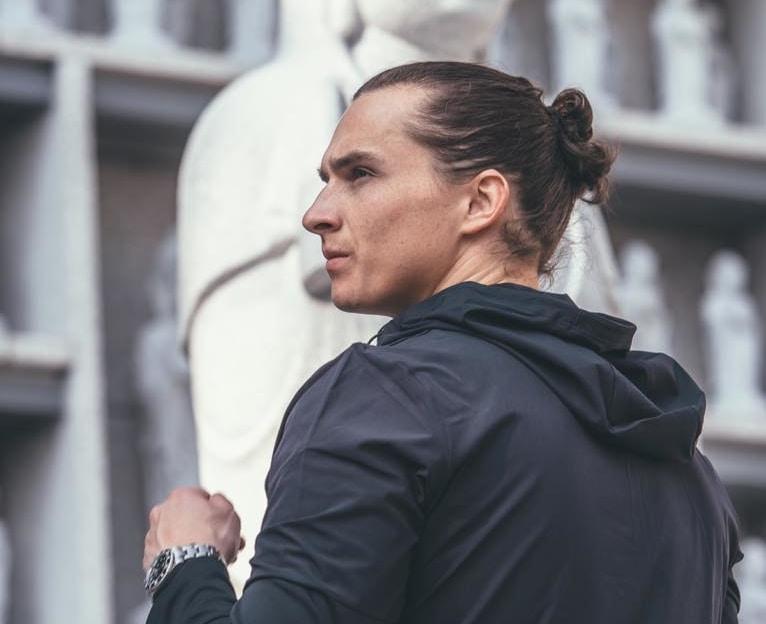 A mix between raw and heavy festivals beats packed with electrified synths and a minimal and deep breakdown, featuring cinematic melodies create a stunning contrast of sounds.

SIZE, Release, and now back on Protocol, Corey James presents his third release of 2020 in the form of Don’t Stop.

Featuring the incredible Spyder’s vocal, Don’t Stop is a true club banger that could easily tun upside down clubs’ an festivals’ dancefloors; a serious big-room anthem, delivering rolling melodies and a deep and driving bassline, that will set living rooms on fire around the globe. Spyder’s catchy vocal riff completes the package and lends a nostalgic flavor of the dance underground to the track. A mix between raw and heavy festivals beats packed with electrified synths and a minimal and deep breakdown, featuring cinematic melodies create a stunning contrast of sounds.

Don’t Stop marks Corey James’ third song of 2020 and the 7th release on Nicky Romero’s imprint Protocol. His latest release on the label was Feed with FaderX at the end of last year. Some months ago he came back on Steve Angello’s SIZE with Somewhere in My Heart and only some wees ago he landed on Release Deep, the new Third Party’s sub-label, with a deeper and more minimal sound.

Corey James ft. Spyder Don’t Stop is out now on Protocol. Download the track here or stream below. 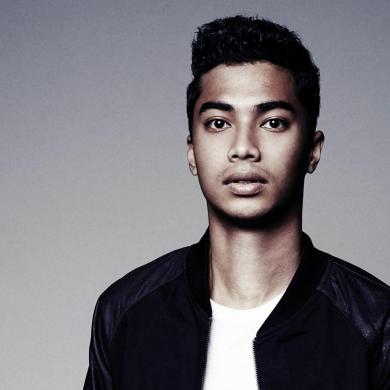