Silence is not an option. Act now.
Featured

Cristian Varela: Music, Passion & Respect’ is the career-spanning documentary from one of electronic music’s most influential, longest-standing figureheads. An in-depth chronological account of Cristian Varela’s esteemed career, as told by a wide range of the scene’s most prominent artists, producers, promoters and journalists, (Carl Cox, Chris Liebing, Joseph Capriati, Luciano, John Acquaviva, Uner, Jon Rundell, Pepe Roselló and Maarten Van Beusekom to name just a few) this eye-opening 50-minute film created by 11:11 Filmmakers simultaneously documents the international progression of electronic music over the course of the past three decades, providing a rare insight into the evolution and development of techno since the early 1990s.

Axwell is going to release his highly awaited track with Shapov 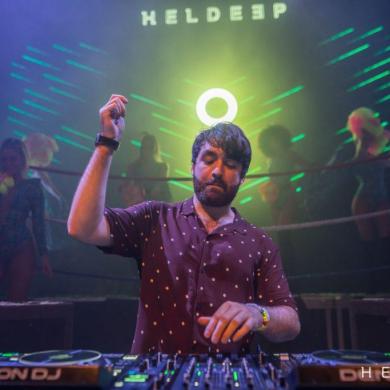