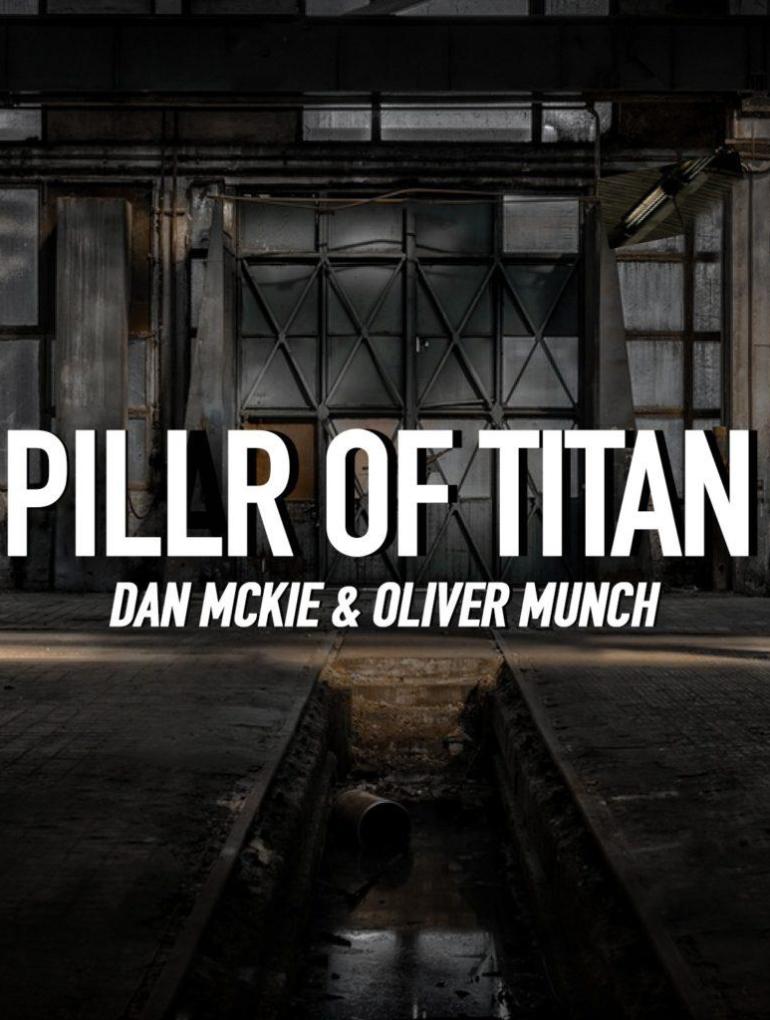 Launched this May, Dan McKie‘s new imprint 33 Music has entered the melodic-underground game with a new gem. Dan McKie’s single Pillr of Titan is the debut release on the label; available in both original and Betoko remix the record is a superb release, perfect as the starting point for 33 Music.

With a super catchy top melody and a very fast beat, Pillr of Titan follows Afterlife’s and Kevin de Vries and Colyn vibes thanks to the glitched top melody, enriched with a super catchy baseline. If the original mix is a little bit more underground and deep, Betoko Remix injects euphorics elements bringing the track to be a true club weapon. Betoko isn’t new to the global underground panorama; his global hit Raining Again released on Diynamic Music has become a classic and was labeled the Track of the Summer in 2012 with more than 20 Million Views on youtube.

Since the debut with Pillr of Titan, 33 Music has dropped three more releases. From Brainworm to Feelings, the two releases – with their respective remixes – move to the techy environment with an in-depth eye to the percussions. Old Skool New Kool, 33 Music and Dan McKie’s latest release, out this Friday, returned with melodic feelings and deep vibes. Josh Wyen remix, instead, brings the record into a darker environment, with clean and minimal percussions, perfect for the most underground club around.

A common path for all the releases is that the original mix is always linked to a high-quality remix; in this way, you can always enjoy two different visions for the same record.

Dan McKie is an Ibiza, London, Barcelona & Andorra Resident that DJ’s and produces house and techno music across all of the 4×4 genres. He has toured regularly over the years for Pacha [Ibiza] & himself including gigs in Egypt, UK, Germany, USA, Australia, New Zealand, Russia, Ukraine, Belarus, Italy, Spain, Ireland and more.

Now you can enjoy Dan’s new imprint 33 Music and all its latest releases following this link or checking below. 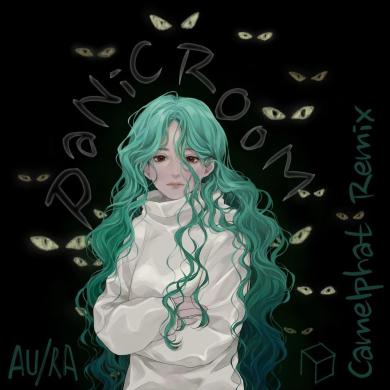 Camelphat comes back with a new remix for AU/RA’s song, “Panic Room”
This website uses cookies to ensure you get the best experience on our website: Find out more.