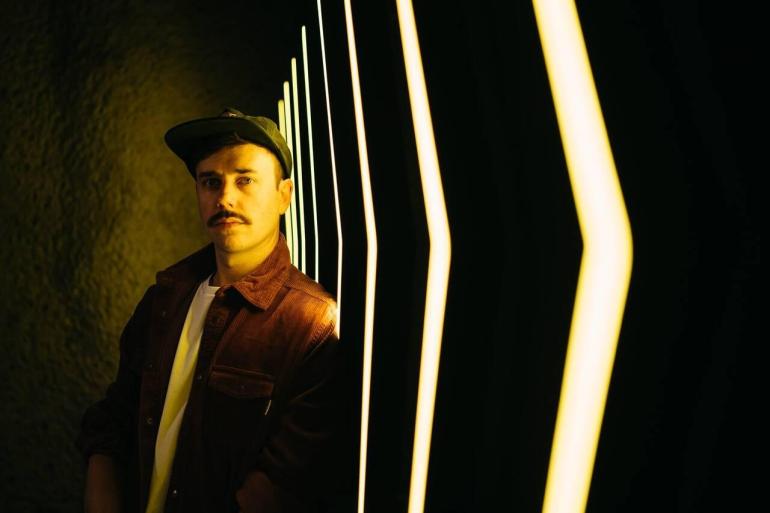 Legends, a new floor-filling tune from Sydney producer Dave Winnel, is a throwback to Dave Winnel’s classic style, sure to please both new and old fans. The powerful message conveyed by the anthemic track is to never give up on your dreams.

Legends is about believing and trusting in oneself and pushing further than what you thought was capable, which is actually pretty ironic because while producing the record, I was never believing in myself and I was continually doubting every choice I was making – from the sound design to the melodies, to which kick drum to use – because of this the whole song took over a year to finish. But like the lyrics say in the second verse: “You gotta keep on falling for the win.” – Dave Winnel

The accomplished producer and club legend is currently on a triumphant streak. His most recent single, ‘Jungle Juice,’ charted in the top 40 on the national Shazam chart, with full support from triple j and DJs across specialist dance radio. Winnel was recently named one of five finalists in triple j’s #DIYSuperGroup competition, beating out a slew of other contenders, as well as completing a hot fire Friday Mix for the station.

With his unique take on the house genre, Dave Winnel has been conquering the world. Following the success of his Beatport #1 hit, ‘Smoke Machine,‘ this DJ/producer is on a roll, with his follow-up ‘Boomerang‘ being added to a full rotation on triple j and receiving glowing praise across the board on Unearthed. He’s worked on The Race with Armin Van Buuren and produced official remixes for Twenty One Pilots, David Guetta, Bastille, Anne-Marie, Clean Bandit, Hardwell, Axwell / Ingrosso, and Galantis, Fisher establishing himself as one of Australia’s most prolific electronic producers.

Stream and download Dave Winnel’s Legends here or below.