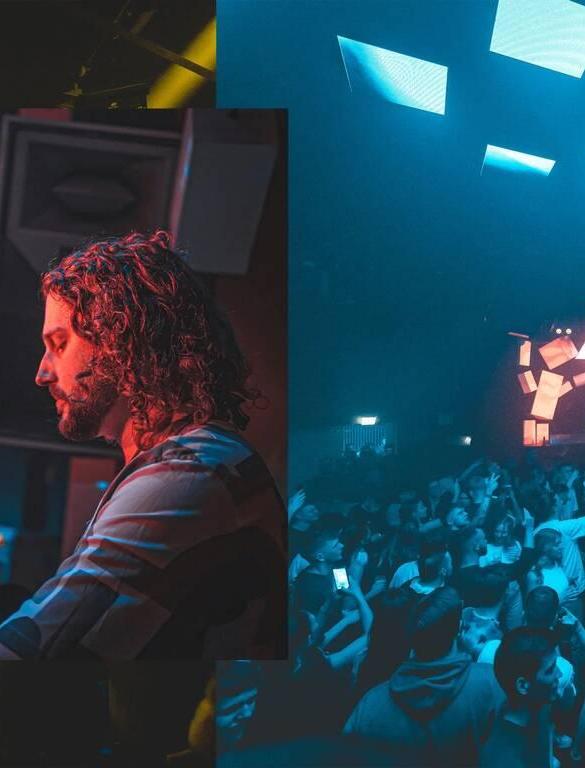 Giving space to up-and-coming artists in the house and tech house scene, Insomniac’s hose imprint IN/ROTATION continues to push further with its day-by-day richer catalog. This is the time of Secrets a solid club banger packed with wobbling percussions and raw electronic lines. Kicking off with filtered synth elements, the record rapidly jumps into its hypnotic beat for the drop part. The dreamy and angelic vocal sounds incredibly well and acts in contrast with the heavy vibes on the second drop.

David Herrlich Secrets is out now via IN/ROTATION.