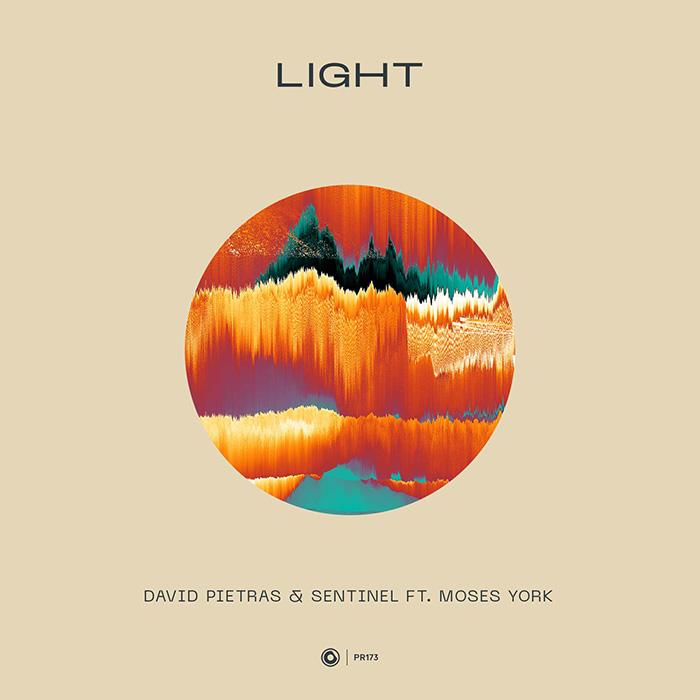 A groovy instrumental side accompanied by lush melodies spiced with moving vocals is sure to tug on your heartstrings and move your feet at the same time.

David Pietras and Sentinel team up on groovy yet heartfelt progressive single Light, featuring Moses York, out on Protocol Recordings.

Both have already conquered the hearts of the fans and they’re now back with another grooving percussive tune. David Pietras and Sentinel trio are back with some fresh fire; Light with its groovy instrumental side accompanied by lush melodies spiced with moving vocals is a euphonious anthem that is sure to tug on your heartstrings and move your feet at the same time.

David Pietras is not new to Protocol as well as to the professional circuit. His releases via SIZE Records imprint and collaboration with Corey James speak for himself. David’s latest tune on Protocol was released this April and, before it, he dropped an official remix for Steve Angello’s single Nothing Scares Me Anymore. Sentinel trio has been launched by Third Party’s imprint Release and they have rapidly built their success thanks to an aggressive but very original electro-progressive sound. Sentinel recently debuted on Protocol with Shine in collaboration with Marcus Santoro; Lights marks their second release on Nicky Romero’s imprint.

David Pietras & Sentinel Light ft. Moses York is out now via Nicky Romero’s Protocol. The record is available for the download here or stream it below.