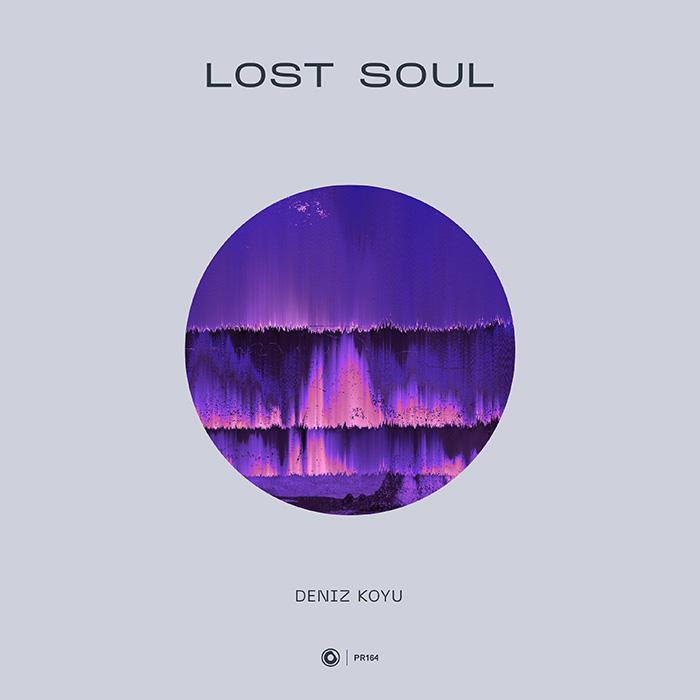 Progressive house legend, Deniz Koyu, is back on Protocol with Lost Soul, his 10th release on Nicky Romero‘s imprint.

Lost Soul features a classical ascension vocal that’s sure to tug on your soul. Kicking off with delicate instrumentals and affective vocals, the record builds into an undulating progressive drop that attracts on exalting lyrics and euphoric melodies, making a charming sonic journey, radio and dancefloor-friendly.

Deniz Koyu is a legend in the dance music circuit. Exploded in the industry with the hit Tung, he released remixes for The Chainsmokers, Zedd, and David Guetta. 2016 saw Deniz Koyu experiment with new sounds and genres as he started also releasing music under the alias KO:YU. Following a more “commercial” and pop sound with his new alias, in the latest year, Deniz Koyu has come back to its root. From Atlantis and Eclipse on Spinnin’ to the latest remix for Alesso’s tune TIME, the German DJ and producer returned in full force on the scene.

NICOLAS presents experimental down tempo ‘Everytime I Go To Bed’

Deniz Koyu latest single Lost Soul is out now on Nicky Romero’s Protocol. You can buy it here or check below for the stream. Don’t forget that Protocol and Nicky Romero will host the annual label party during ADE in Amsterdam. This would be a chance to see and hear Deniz Koyu behind the decks.