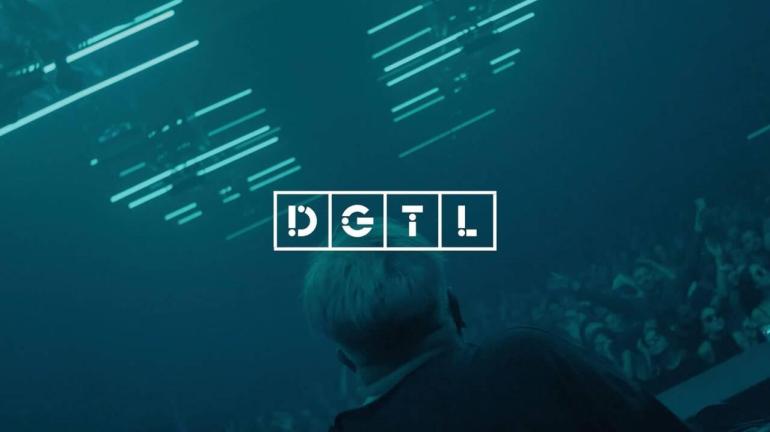 The ‘Various Artists‘ series, a proud project of DGTL Records, began with the idea of combining local talents with friends of the DGTL family. Continuing in this vein, the new EP is a fantastic follow-up to its 2020 predecessor. ‘Various Artists – Volume Two Remixes‘ features four original remixes by electronic music’s biggest names. Frontrunners Sandunes, Lauer, Fort Romeau, and Tom Trago are expected to reimagine classic tracks in a modern way. Both Lauer and Fort Romeau have previously appeared on the label, and this is their first time back.

Sandunes, who is based in Mumbai, sets the tone with her skillful use of emotive soundscapes. Her remix of Lovshai’s “Solo,” which she debuted at DGTL Bengaluru 2019, re-imagines the cosmic-heavy house tune with progressive electronic elements and synth-heavy harmonies. German DJ/Producer Lauer brings us his remix of Vermelho‘s “Espetáculos Extraordinários.” It’s an exciting take on the edgy counterpart, combining deep house grooves with an 80s-inspired disco sound.

Fort Romeau, a DJ/producer from the United Kingdom, joins the party. His remix of Pin Up Club‘s “Sanguine” is an ambient re-telling of the original – with a touch of melodic influences. He is known for his eclectic mix of house and techno. Tom Trago, widely regarded as one of the most influential figures in the Dutch electronic music scene, contributes his frictionless sound and underground ear to FM Live‘s “Tal Como Soy.” It’s a different take on the dance-heavy original, and it fits right in with the Dutchman’s groovy MPC-heavy sound.

Tasso Okinawa created the artwork as part of an ongoing series he curates for DGTL Records.

You can stream and download DGTL Various Artists – Volume Two Remixes via this link or below.