DONT BLINK duo returns with the techy ‘MOVING ON’

DONT BLINK returns on the tech house scene with the new single ‘MOVING ON’, including Samuel Dan and Space Food remixes. 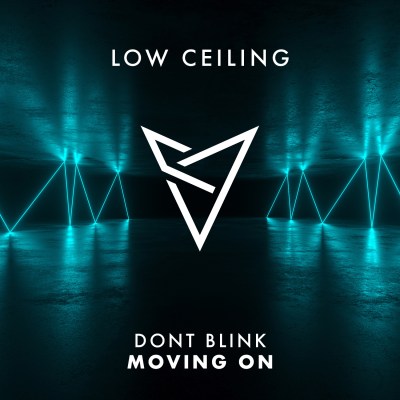 ‘MOVING ON’ features rolling percussions and a bubbling bassline that positions the release on the cutting edge of the underground scene. The vocal loop complete the tech rolling vibes making ‘MOVING ON’ the perfect tune for your party. The track is also the first release for DONT BLINK duo so, we’ve asked them what makes it a good debut track for the new label

‘MOVING ON’ has been a staple track for us since starting the project. It was actually one of the first tracks we ever produced for DONT BLINK, so it was a logical decision to have that be the first release and LOW CEILING’s signature starting point. – Alek from DONT BLINK

The original tune includes also two wonderful remixes by Samuel Dan and Space Food. Starting with the Samuel Dan one, Samuel has injected a huge and wide bassline into the track, increasing the rolling of the percussions. Space Food instead has worked on the main kicks and subs, adding even more energy to the hitting kicks and making the subs wider.

As told before, ‘MOVING ON’ is out on the new DONT BLINK’ label LOW CEILING. We’ve reached Oskar (half of the duo) asking about the idea behind it.

LOW CEILING the name says it all. The inspiration was actually drawn from Austin Kramer, who is a longer conversation, mentioned the idea to start playlists based around themes like Open Air or Closed Room. A low ceiling club for us stands for good sound, great vibe, great people and that’s exactly where we feel at home and our music belongs.

The original mix as well as the two remixes are now available for the stream and download via all the usual platforms. 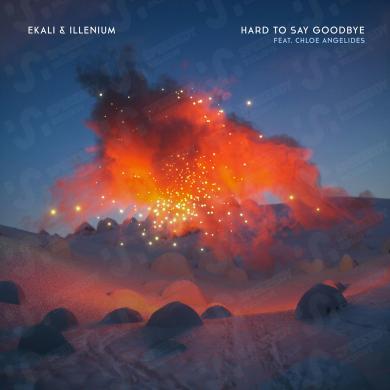