Extracted from their upcoming album Where We Start, the track anticipates the album sound without spoil too much. 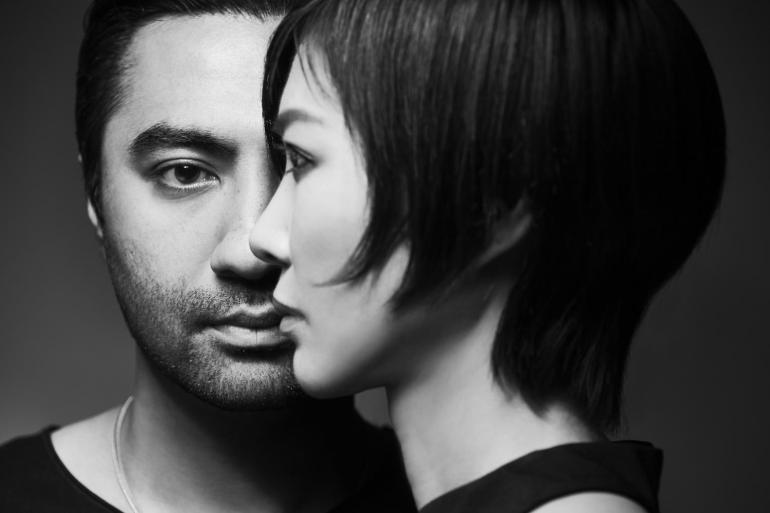 All the way from Tokyo, Drunken Kong has been constantly active in the Japanese capital techno scene, playing regularly at major Tokyo’s clubs such as WOMB, Ageha, Unit, Vent and Sankeys TYO. From minimal techno to heavy underground beat and melodic lines, Drunken Kong’s signature sound is an explosion of feelings.

Following the internationally celebrated release of their debut album The Signs Within in 2017, burgeoning Japanese techno duo Drunken Kong looks to kick off a brand new decade in emphatic fashion, as they announce their forthcoming album Where We Start, duo to release the 10th of February. The album marks the second full-length opus from the Tokyo-based outfit; it will include a total of sixteen diverse cuts, including thirteen brand new Drunken Kong originals, two recent collaborations with Mainz-based outfit Teenage Mutants and one exclusive new collab with Tronic head honcho Christian Smith. Where We Start is Drunken Kong’s most extensive body of work to date, and goes a long way in showcasing the inexhaustible creativity of one of the most prolific double acts in techno right now.

Our new album, “Where We Start” was built around an idea and inspiration that came from our new stage in life, which was parenting. Having a child, was something new to us and we wanted to create an album that directly reflected and captured various feelings and emotions we had at different moments. – Drunken Kong about the album

To kick off in the right way to the duo has decided to release Neo as a single extracted from the upcoming album. The track anticipates the album sound without spoil too much. Hypnotic and rolling rhythm driven by fast arpeggios and melodic lines are wrapped around a wide and raw baseline; dark and mystical sounds’ elements complete the incredible release for an incredible extradimensional experience.

Redfield returns on Axtone with house gem ‘The Way’

Neo is out now on Tronic Music exclusively on Soundcloud; you will be able to download the full album on the release date, this February. 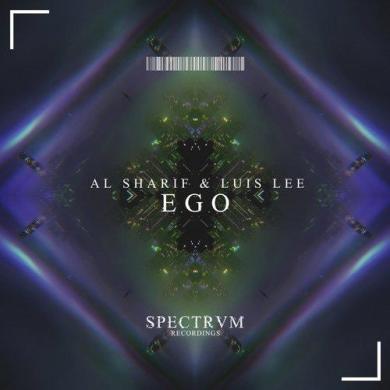 Premiere: Al Sharif and Luis Lee bring an epic banger to Spectrum Recordings
This website uses cookies to ensure you get the best experience on our website: Find out more.