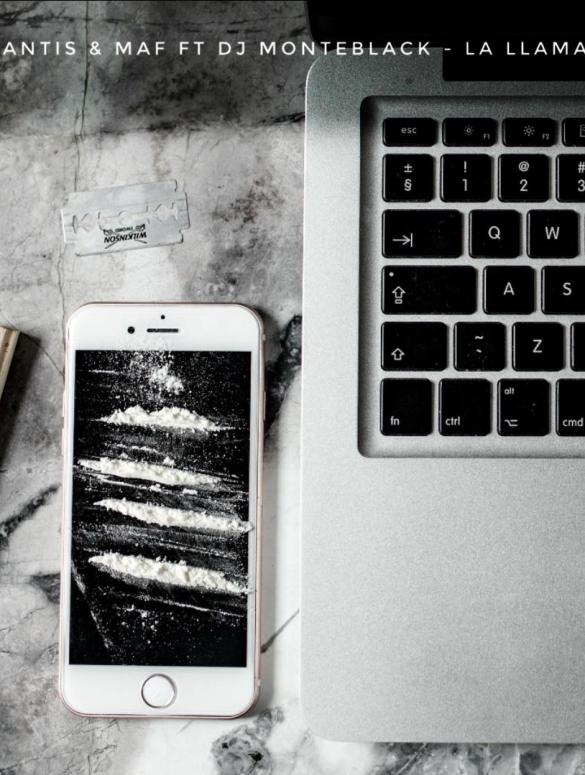 D’Santis, MAF & DJ Monteblack have teamed up to produce a record based on the Colombian drug lord Pablo Emilio Escobar Gaviria. The track is called “La Llamada” and it conveys the message that what has happened in the past will not always determine the future. This record was released via Deja Vu Culture, a channel that promotes Tech House, Groove, Techno and other genres revolving around this kind of concept. The track commences with original vocals from the events occurred during Pablo Escobar’s era rapidly followed by a thumping Latin groove.

Up & coming Venezuelan producers D’Santis & MAF had presented the idea of “La Llamada“. They were really surprised to see the outcome of the final version; at first they were skeptical about the whole thought. D’Santis started working on the track and later on, MAF & DJ Monteblack came into the picture. They followed the groove recipe and turned it into a successful production. After hearing their record completed they thought it was a straight up club banger and a dance floor reviver.

Miami based DJ/Producer Monteblack has been in the groove scene since a long time now. He has a passion for not only creating music but creating a complete party vibe, on and off the stage. He has performed alongside big names like Leandro da Silva, Luca Testa, and Lucky Vegas. His releases have been getting likes from Al Sharif (Who recently released House 4 Life), Tony Calrya, Bob Sinclar, Happy Colors, Daddy’s Groove, Abel Ramos & Albert Neve and many more.

If there’s one channel that we can count on to bring the freshest tech house, techno, and groove selections then it’s Deja Vu Culture. It is owned by Kruparth Rajput who is also a member of the Groove Cartel Team. His passion and dedication for music since years helps him pick out the finest rising talents in the industry.

DISCLAIMER: The artists don’t mean any disrespect to Colombia and they don’t promote the use of drugs. La Llamada is a crowd-pleasing track and the producers have proved their versatility and dexterity with this tune. Hit the play button below if you want to listen to this addictive Dance-floor ready record. 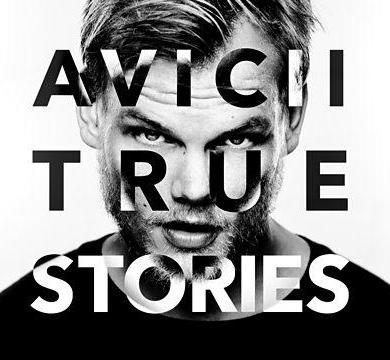