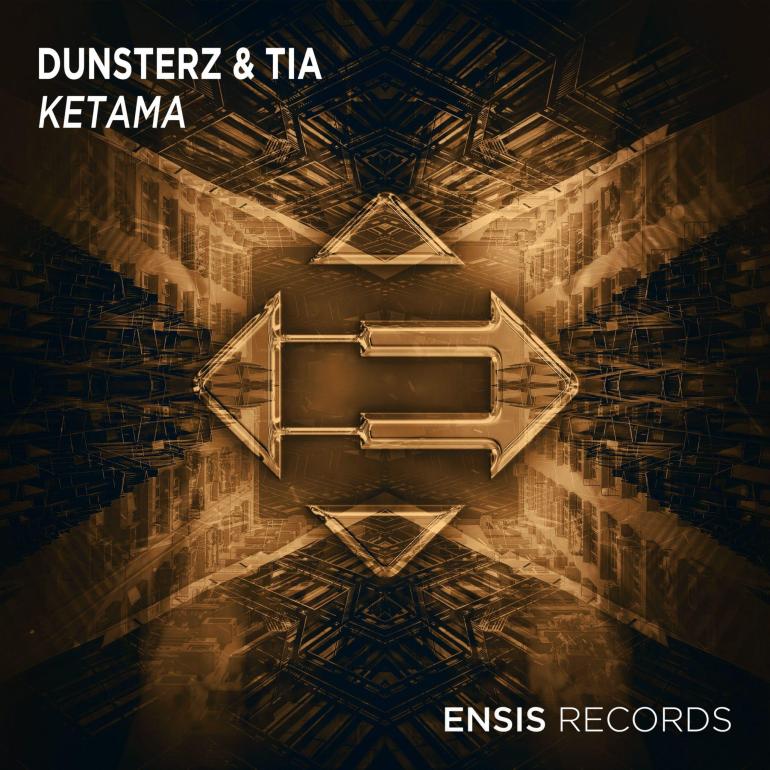 Dunsterz are back with another banging release

[vc_row][vc_column][vc_column_text]Italian duo Dunsterz, known on the Movement thanks to the release on our sub-label Banzai バンザイ, is back with another banging tune.

The track is called “Ketama” and it’s in collaboration with TIA. The record is out now via Ensis Records.

Dunsterz is an Italian Dj and producer duo that, despite the age, have great skill in the music production field. As told before they have released “Rambla” on Banzai バンザイ which receives massive support from the four corners of the earth.

TIA, also from Italy, has some great released as “La Parabra” out on Sosumi and “La Tromba” which was supported on M2O, the biggest Dance Music FM Radio in Italy.

Dunsterz has released another massive tune in collaboration with TIA called “Ketama” out now on Ensis.

These wonderful producers have teamed together for “Ketama,” which is composed of great tribal vibes perfectly integrated with a solid and addictive groove part and bass line. The record is already supported by big names as Blasterjaxx, SICK INDIVIDUALS and more.