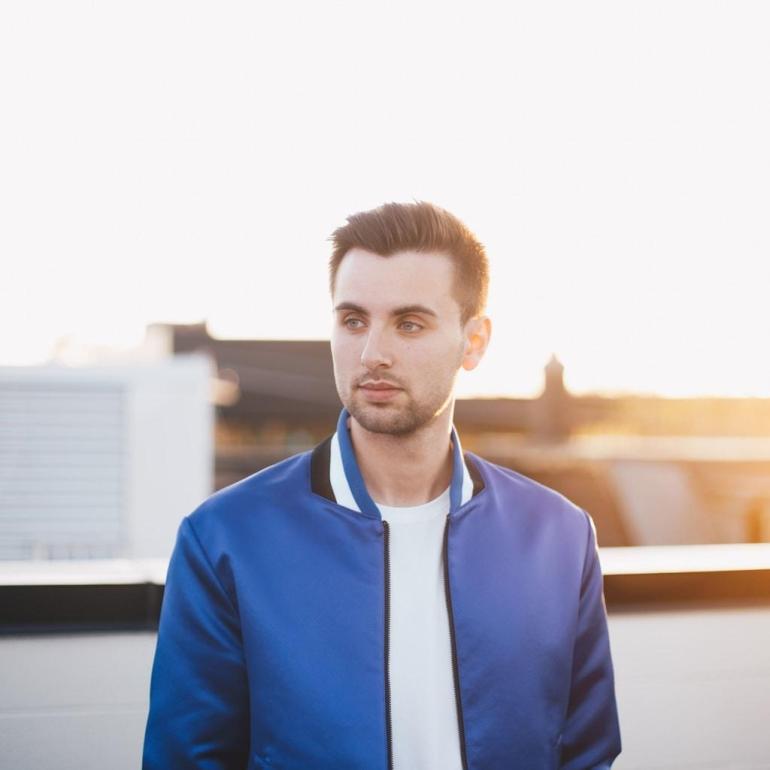 The track unites one of the hottest producers in electronic music with an enduring popular music icon for this dancefloor anthem.

The former member of Dzeko and Torres, Dzeko is back with a summer-ready new single Both Still Young feat. Keith Urban.

Released a couple of weeks back, Both Still Young is a progressive pop crossover perfect for the upcoming summer season. The vocal perfectly matches the record’s vibes and genuinely flows through the beats and the euphoric melodic vibes. Crafted with a lush soundscape of shimmering keys, bright beats, and dancefloor energy, Both Still Young has been a success since the release date; it’s already amassed 1.2 million streams on Spotify. The track unites one of the hottest producers in electronic music with an enduring popular music icon for this dancefloor anthem.

All the way from Toronto, Canada, you surely know Dzeko as the former member of EDM duo Dzeko and Torres. The two have released together hits such as Ganja back in 015 and more recently L’amour Toujours that has surpassed the 94 million streams on Spotify. The two have later decided to split up with Dzeko continuing his solo career.

With eight releases in 2019 and more than 7 million listeners per month, Dzeko is continuing evolving is sound continuing the legacy of the duo.

For the four-time GRAMMY Award winner Keith Urban, Both Still Young is the third release of the year. The previous two, have amassed more than 18 million streams together.

Dzeko feat. Keith Urban Both Still Young are currently out now worldwide via Casablanca Records, a Republic Records division. Check below or follow this link for listening and download.