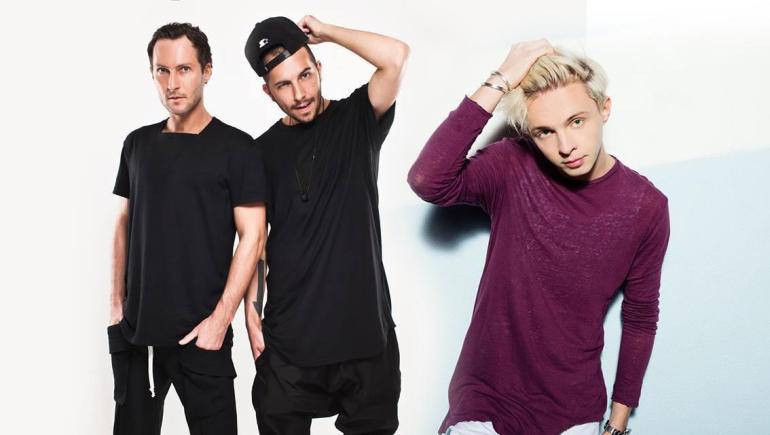 It was yesterday the fifth anniversary of one of the best progressive house ever. ‘Trio’, the collaboration between the Russian Arty and Matisse & Sadko, has signed the history of the EDM music.

‘Trio’ is probably one o the biggest track of their career. Released on Axwell’s imprint label Axtone, the tune received massive support from almost everyone in the industry. From Swedish House Mafia to Alesso, the track was played on every major dancefloor and festival.

The cover art, design by the one and only Breakfast Design, has given to the track that surplus makes it remembered through the years.