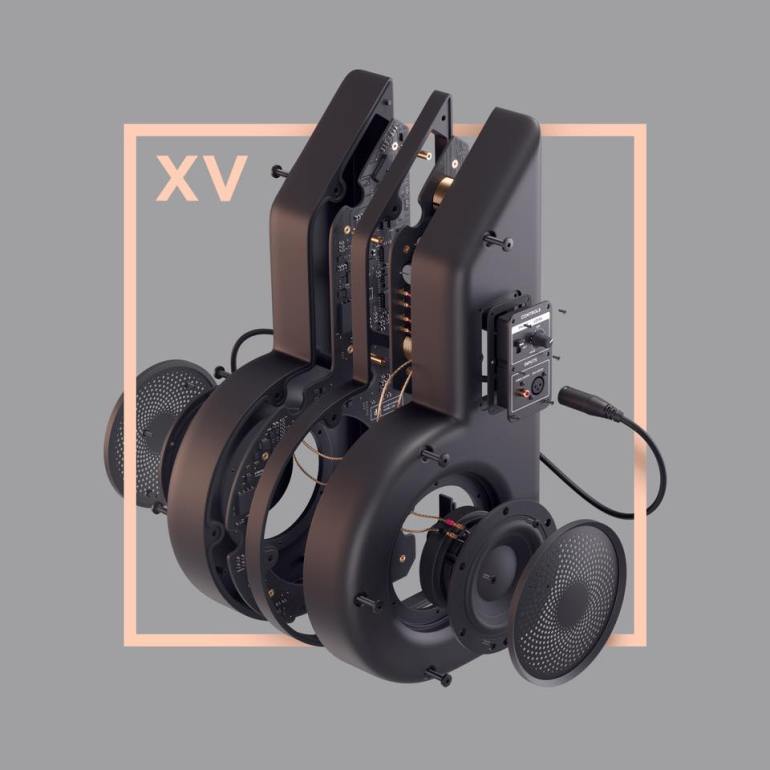 This album marks an important evolution for Dirty South, delivering with ‘XV’ a mature and diverse sound that showcases his musical journey over the course of the past decade-and-a-half.

Starting with the beautifully melancholic ‘If It All Stops’ feat ANIMA! (with whom Dirty South later teams up with once again on ‘Next To You’) Dirty South immediately set the eclectic sound of the album. The second record, ‘Night Walks,’ take the listeners on a more brooding, progressive tech-house feel.

A 10 track release packed with a wind range of sonic arrangements, the likes of ‘Lunar’ adopt a more cosmic, inter-galactic state, whilst ‘Stellar’ displays Dirty South’s penchant for the percussive.

Part of the highest level of the dance music industry, XV is the perfect celebration of this monumental goal but, if we know well Dirty South, for him is only the beginning of something even better.


While listening to this piece of art (or having a copy from here) you can read the personal impression of our team below.[/vc_column_text][vc_toggle title=”Ctirad’s thoughts” open=”true”]When I’ve heard the news that Dirty South was working on his new album I must admit I was super excited. I was expecting some deep and melodic records with nice lyrics on top of it. And that’s exactly what we got.

With this album is Dragan is going back to his house roots when he started making and playing music 15 years ago. Maybe that’s the reason why he named this album ‘XV’: as a celebration of this milestone. As I mentioned earlier, this album is all about deep, melodic records. Maybe the only ‘true club record’ is “Sonar”, which you could hear in Kryder, CamelPhat, Yotto’s and more DJ sets.

My favorite record from this album is ‘Night Walks’. So, if you like music with soul and meaning this album is just for you.[/vc_toggle][vc_toggle title=”Edoardo’s thoughts” open=”true”]Dirty South’s musical evolution in the past four years is very interesting. From big room progressive sounds, he moved to a deeper and meditative style made of analog-sounding basslines and trancey melodies. The first track to show his new sound was “All Of Us” back in 2016, then followed by the techy “Drift” and the epic progressive anthem “The First Time”.

But let’s get back to “XV”. This album doesn’t contain any proper club track, except for “Sonar”, a real tech-house smasher. All the other tracks are a fusion of tech-house, progressive and deep house, with a bit of funk in “Believe” (thanks to Eden Prince); undoubtedly, all of them are quality tracks. If picked singly, they’re all enjoyable. But, picked as a whole, they create a flat album. That’s the feeling I got when playing “XV” in my car: it looked like the album was formed by 5-6 tracks only, because some of them just… “passed by”.