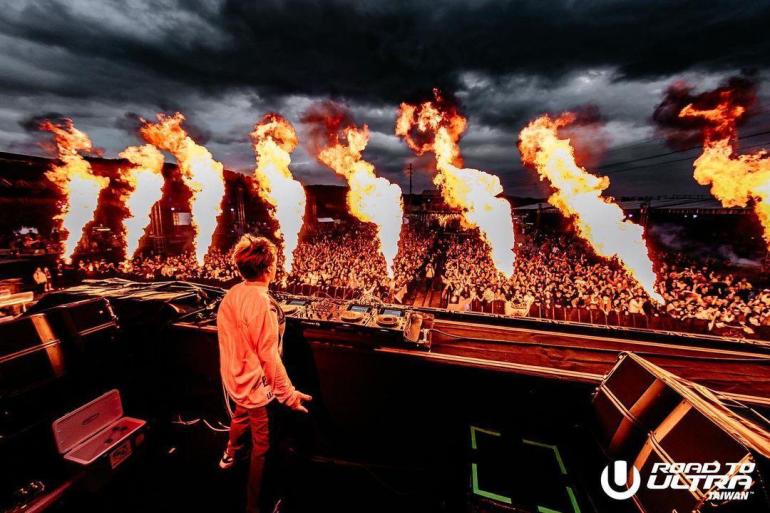 Road to Ultra Taiwan 2020: a bright light of hope

We have talked a lot about Ultra Taiwan 2020 this weekend, from the massive stage to the incredible performances but, how they managed to deliver such an impressive event (have a look at the monumental mainstage) during these difficult times?

Before we start talking about the festival we need to describe the situation in Taiwan compared to the rest of the world.

Taiwan is a relatively small country in East Asia; it’s an island and with its 23.57 million inhabitants, Taiwan is among the most densely populated countries and is the most populous country and largest economy that is not a member of the United Nations (UN).

Most of the world’s biggest news outlets have described Taiwan as the country which has been better able to fight the pandemic, without having an authoritarian regime. According to the experts, Taiwan managed to control the pandemic by shutting down its borders and implementing strict travel policies immediately after China started to record the first contagions. On top of that, a massive contact tracing helped to find out immediately the people that may have come in contact with the virus.

According to Chen Chien-jen, former vice president and epidemiologist, the tracking system adopted by Taipei averages 20-30 contacts per confirmed case. All people identified must remain in quarantine for 14 days, even if they are negative. “We sacrificed 14 days of 340,000 people in exchange for a normal life for 23 million people,” said Chen.

The large use of face masks and hand sanitizer in combo with all the measures abovementioned got Taiwan to register only 602 cases of Covid19 since the beginning of the pandemic with only imported new cases in the last few months which is a remarkable result considering that the population density in Taiwan is 673 per Km2.

With all these measures in place and basically no internal new cases of Covid19 in the country, Taiwan has managed to allow large-scale music events in the country.

Last September the country hosted S2O festival lighting a glimmer of hope for dance music fans around the world. This weekend, with Ultra hosting Road to Taiwan and live streaming the event worldwide, a wave of optimism seems to have gone through the festivals-goers.

“It was pretty surreal given the state of the rest of the world. Was really fun too” – told us who has attended the event – “As far as masks, everyone was required to wear a mask at the gate. Past the gate, 99% of people took them off. We also had to fill out a contact tracing form on entry, get our temps taken, and our hands sanitized.”

Besides local artists, Road to Ultra Taiwan 2020 managed to have on the lineup four heavyweight artists from the lights of Kayzo, Vini Vici, Slander, and Alesso. Because of the strict travel policy, they all had to quarantine for 14 days once arrived in Taiwan.

Clearly, the Taiwan model worked because they acted quickly at the very beginning of the pandemic. With the Covid19 situation out of control, again, in Europe and America, hoping for a festival like Road to Ultra Taiwan is definitely a utopia but, the fact that someone in the world was able to plan and deliver such an event in safety bodes well. 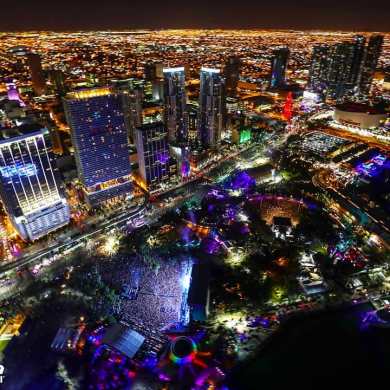