Why you should love Salvatore Ganacci

[vc_row][vc_column][vc_column_text]The answer to the headline question is very easy: because he’s a human being and he doesn’t deserve to be hated just because his “crazy” dance on the stage.

After this premise, let’s create some context; Emir Kobilić, aka Salvatore Ganacci, is a DJ and producer born in Bosnia Herzegovina but Swedish national. His first record came out on Universal Music group and it was a collaboration Major Lazer’s member Jillionaire. In 2015 he signed a record deal with Sebastian Ingrosso’s Refune Music and in the same year he collaborated with Axwell and Ingrosso for “Can’t Hold Us Down“. In 2016 Refune dropped his collaboration with label boss, Ingrosso, called “FLAGS!“. During the period 2015-2018, he released a lot of amazing originals and remixes; he is one of the few who can boast an official remix for the iconic single “Antidote” by Swedish House Mafia which was premiered during the reunion set at #ULTRA20.

Salvatore Ganacci delivered nothing but Love during his performance at Tomorrowland 2018.

He achieved great success and a huge fan base in the last years but, his popularity exploded only last week with his performance on Tomorrowland mainstage because of his “crazy” movement while playing.

Mainstream media, in particular Noisey (Vice music division), called his performance an “Absolute Shitshow” and described Tomorrowland as “one of the worst festivals in the world.” Of course, behind these sentences, there are no research and a real knowledge about both Tomorrowland, Ganacci and, maybe, about the Dance Music scene.

You can read the “moves” of Ganacci in a superficial way just saying “such a clown” or “he’s acting like a clown because, otherwise, no one would care” or you can go deeper and start using your the brain to find out the real meaning of it.

It may be an opinion but, we think that Salvatore Ganacci is making fun of all that mainstage acts that actually act like that because the fanbase they created are there to see the character and they don’t care about the music. You can hear and see him at a certain point making a bad transition and, immediately after, saying to the mic “Did you guys listen to the mix I just made? That’s how we mix here at Tomorrowland!“; He also jokes with the “eeeehhhhhh” “ooohhhhhh” shout and even he asks people to shout stupid stuff and people do it!

I think, and with me a lot of other people, that, acting like that, Salvatore is trying to launch a message on how mainstages are like now.

If you have followed Don Sal during weekend two (thing that I don’t think most of the people hating at him have done), he played also on Freedom stage for the Refune takeover and, at the end of the performance, he jumped off the stage and started taking selfies, sign t-shirt and embrace fans. 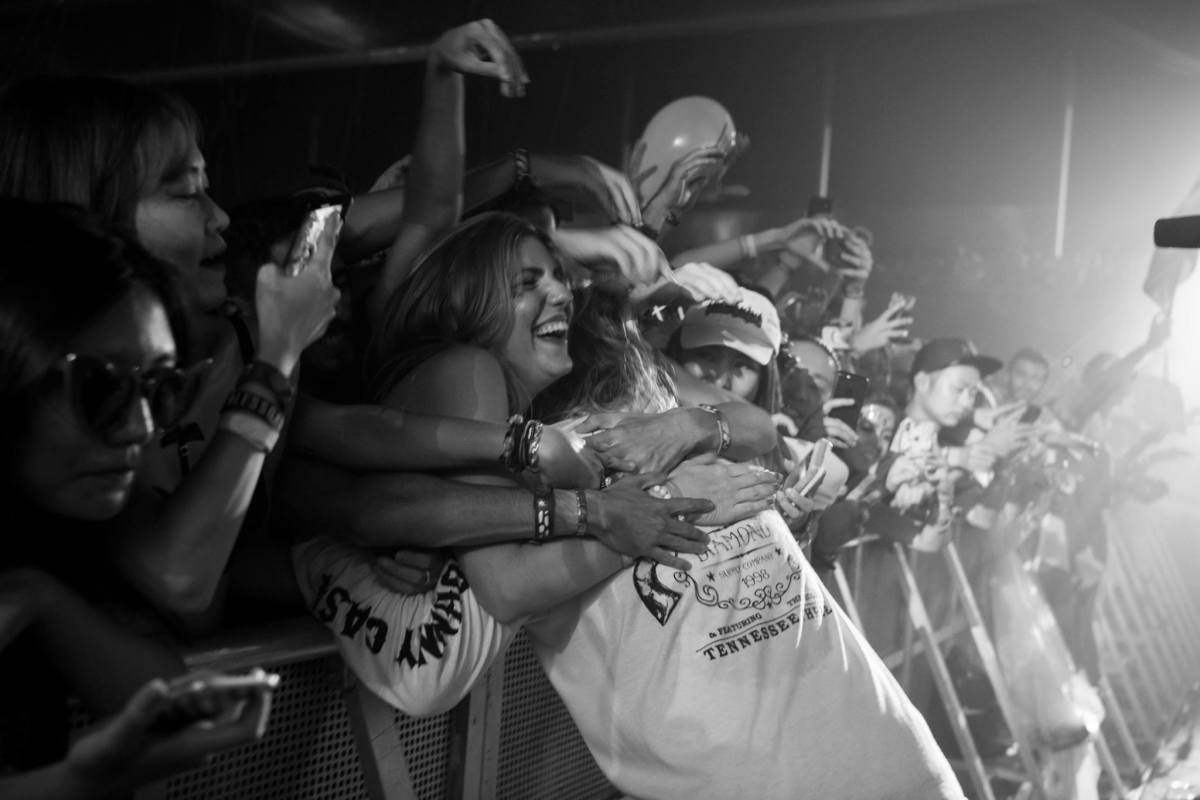 We know that hate and the so-called s**t storm bring a lot of clicks and money to the ones are posting but the world is already full of hate and we no need it. Stop hating what you don’t understand. Music is love and unity, not hate and division.[/vc_column_text][vc_video link=”https://www.youtube.com/watch?v=OPhWSpjCkbc” align=”center”][/vc_column][/vc_row]