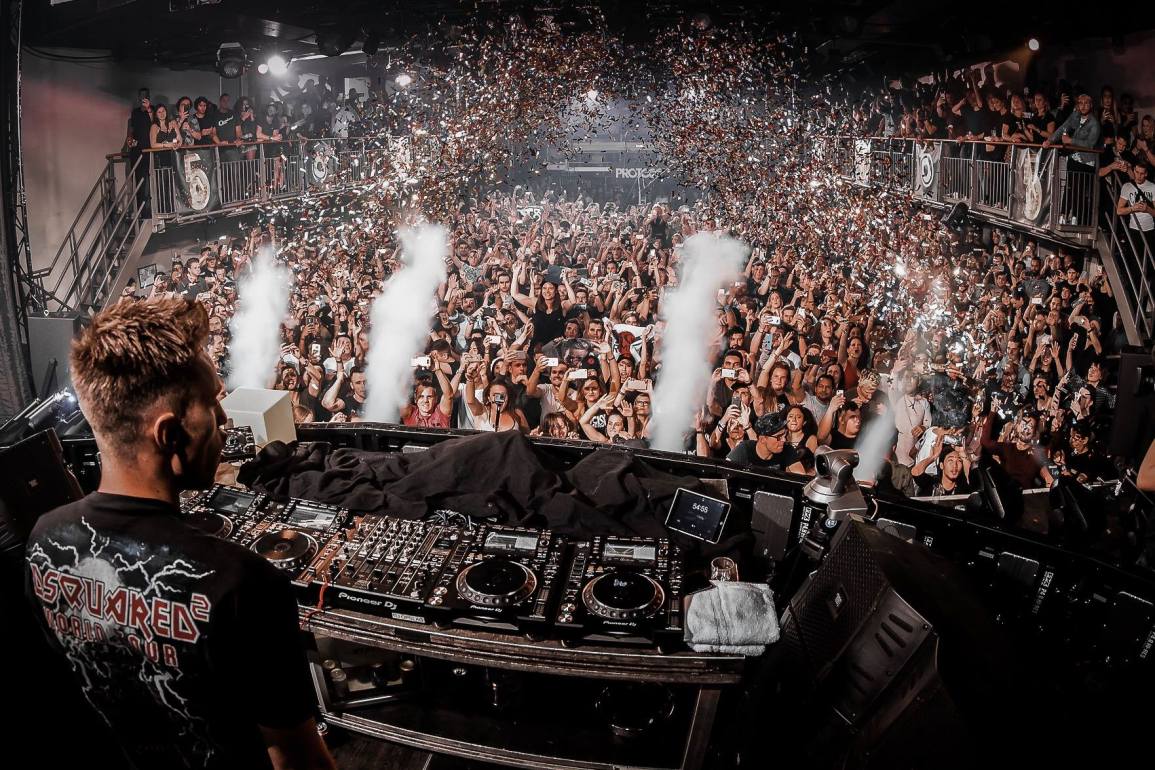 [vc_row][vc_column][vc_column_text]The last 18th of October we have attended the hugest label night of this ADE17. We are talking about the 5th year anniversary of Nicky Romero‘s Protocol Records.

As every year during the annual ADE, Protocol hosts its own party at Melkweg, featuring a massive lineup. This year, Nicky and his guys have exceeded our expectations.

The lineup was the biggest ever seen in a label night. With names like Kryder, Tom Staar, StadiumX, D.O.D, Corey James and Tom Tyger (interview here) the main stage became fire since the first hour.

Apart from the mainstage protocol has hosted also the worldwide stage were the young upcoming talents from the label have been able to show us their ability behind the decks. On this stage have performed a lot of great names like Sunstars (interview here), Maximals, Funkybeat, Teamworx and a lots more.


The entire night was accompanied by massive 3D led wall, insane visuals, flames, co2 and a lot of confetti.
If all this was not enough, Nicky decided to leave the icing on the cake at the end. A part of his one hour set, he played another one and a half long DJ set b2b with a lot of protocol artists, premiering brand new tracks coming on the label, as the new one from Sunstars and Teamworx, and he has invited on the decks the one and the only Fedde Le Grand for a monumental b2b.

We can say without having any doubt that This 5 years anniversary of Protocol was one of the massive, monumental and hugest party that ADE has ever seen in a while.