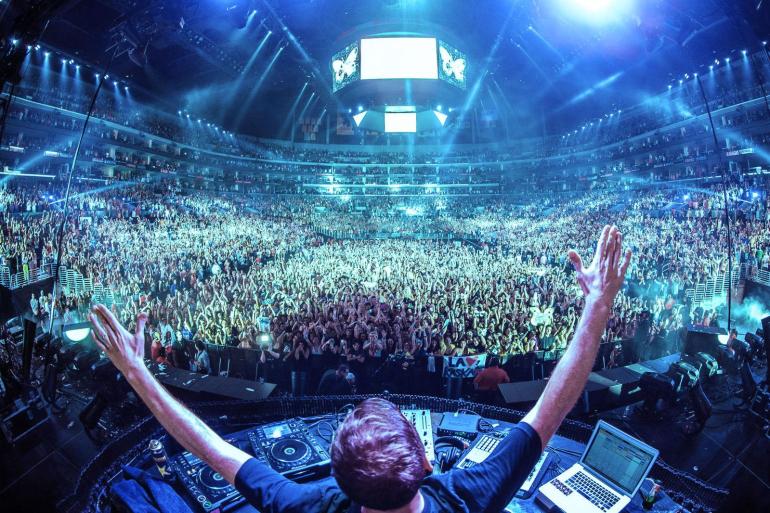 The Science Behind House Music

When you do dig deeper there’s some pretty fascinating science behind how we react to music, and it looks different in all kinds of different genres and situations.

Most of us don’t think too much about the music we love. We know we love it, we can articulate why we love it, and we can distinguish between different artists and groups we may prefer. But that’s as far as most of us care to take it. The truth, however, is that when you do dig deeper there’s actually some pretty fascinating science behind how we react to music, and it looks different in all kinds of different genres and situations.

For instance, people have studied fairly deeply to determine the science of rock n’ roll – why it’s been so popular for so long, what kind of effect it actually has on its listeners, what makes one song addictive or catch and another forgettable, etc. Some of these questions can be answered with musical theory, but some also speak to science. In Oklahoma, there’s even a full museum exhibition dedicated to this science and seeking to explain both the evolution of the genre and its connection to the human brain.

Another example on a totally opposite end of the musical spectrum is how audio tunes are used in casinos and gaming. We sometimes associate these kinds of activities with annoying sounds or repetitive music. In fact, however, even some jaunty or high-energy music can encourage us to keep playing due to an uplifting nature. Repetition can lull us, as well. There’s a great deal of psychological strategy behind these very specific types of music, designed to play to some very basic human tendencies.

The Science Behind House Music

How, then, should we talk about the science behind house music? Actually, it’s somewhat like both of the examples just given, designed to inspire love and devotion among fans while also using repetition-like tricks to keep listeners engaged throughout a given track or during a show. Mostly the science behind house music boils down to two things: repetition and anticipation.

These concepts were addressed in an article about “your brain on house,” which pointed out correctly that there are various sub-genres that work very differently. For instance, more ambient, “chillout” house can actually be used to help people focus, which it does by unobtrusive but repetitive, reassuring sounds. It’s this kind of music that’s responsible at least in part for the perception that computer programmers, for instance, like to keep headphones on for hours-long work sessions. To put it in simple terms, this kind of music can put you in the zone by sheer repetitive quality.

More upbeat house music, on the other hand, is known to lead to emotional highs and even the chemical release of dopamine. It’s these things that keep massive crowds coming back to EDM clubs over and over again despite the exhaustion and even headaches that can follow. And the emotional highs and dopamine come not from repetition, but from anticipation. Entire sections of tracks or set lists can be designed very specifically to build up to climactic moments, or even “drops.”

For that matter, the science of drops has been studied as well. And those studies have found that this style of music (as well as others dealing with drop-like moments, dating back to Beethoven) is all about anticipation and climax. The music is essentially designed to pull us along, hinting at the promise of more to come, and then provide that exciting peak that our brains are waiting to hear.

Considering all of this, it’s actually easier to look at electronic music as something that’s pretty artistic. One might think at first that dissecting music into science would mean sapping it of its true meaning or impact. In this case, however, it just makes house music all the more impressive.