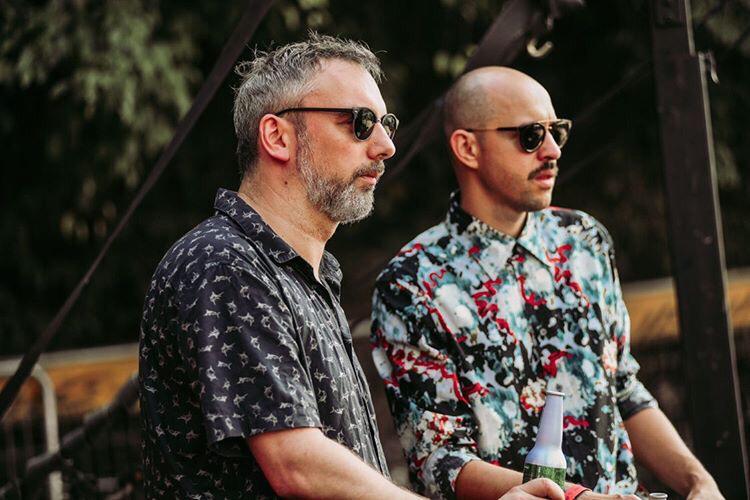 If you’re into ethereal and melodic techno, this remix of You was one of that tunes you were waiting for. Kicking off with dreamy and cinematic melodic lines, the track rapidly gains traction with a hypnotic and ethereal arpeggio. The soothing main theme perfectly merges with the vocal chorus for a romantic journey on the drop. The introspective harmonies flow on the intimate beat that delivers its full energy after the unreal vocal on the breakdown.

The Berlin-based DJ duo creates an enthralling groove-driven aura. This remix is designed to sweep listeners off their feet at every turn, combining hypnotic rhythms with Diana Miro’s breathy, ghostlike vocals and a variety of unique sound effects.

Released via DAYS like NIGHTS, Eelke Kleijn’s own imprint, Frankey & Sandrino remix has already received great appreciation from fans as well s international DJs. You can now stream and download below or via this link.

So cool! We spotted Dixon playing the @FrankeySandrino remix of 'You' by @eelkekleijn feat. @DianaMiroMusic! Love if you like it as much as we do https://t.co/vIPSt1kTpE pic.twitter.com/9A3awsleNu

Eelke Kleijn, a Dutch DJ/producer, founded the dedicated creative outlet DAYS like NIGHTS. Since its inception as a label in 2017, DAYS LIKE NIGHTS has focused on releasing organic and forward-thinking music from both established and emerging artists from all over the world.

The quintessential melodic sound and unreserved love of music of DAYS like NIGHTS can also be found in other disciplines, such as its high-quality event series of the same name, which has been held in cities such as New York, Amsterdam, Buenos Aires, Melbourne, and Toronto in recent years. The label’s recurring radio show, which has hosted a slew of affiliated artists, new talent, and close friends, has sparked similar global interest.