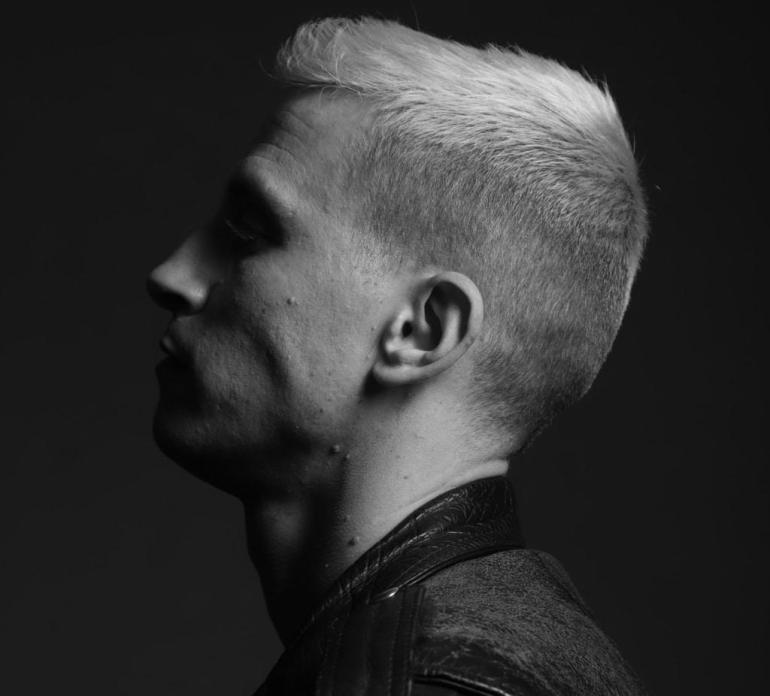 Mixing together sounds that space from dark and hard techno to minimal and melodic house, the track is the perfect proof of Eli Brown's legendary dynamicity.

Immortal is the latest formidable production by legendary DJ and producer Eli Brown. The track marks the 6th release in 2020 and the second on Subjekt this year.

Immortal showcases Eli Brown’s brooding and dark approach to music production. The gripping chord progressions in Immortal marry together with searing grooves to make up a dramatic instrumental. Add to that a fiercely powerful and original vocal and it’s clear to see why Eli Brown is constantly touted as one of the leading producers of house music today. Mixing together sounds that space from dark and hard techno to minimal and melodic house, the track is the perfect proof of Eli Brown’s legendary dynamicity.

I wanted to write a track that merges ‘90s trance sounds with my harder production style and features a powerful vocal that was completely original: something that would really stand out in my live sets. Immortal was the result of this and it’s become one of my favorite tracks to close out big festival stages with. – Eli Brown


Immortal marks the return of Eli Brown on Armada Subjekt after Desire, released earlier this year. Mr. Brown debuted in 2020 with the bang thanks to My Life, a collaboration with house-music duo Solardo. He also joined Calvin Harris’s new project Love Regenerator for Moving and only some weeks ago he remixed Just Hold On for Sub Focus and Wilkinson.

Eli Brown also comes fresh from a Come Together World Tour in 2019, which included debut plays in Singapore and Japan as well as highly anticipated return visits to the U.S., Canada, Brazil, and Ibiza.

He now counts almost 2 million unique Spotify listeners per month and his tunes are featured on the biggest house and techno playlists of the platform.

Eli Brown Immortal is out now worldwide via Armada Subjekt; you can check below or follow this link for the download.