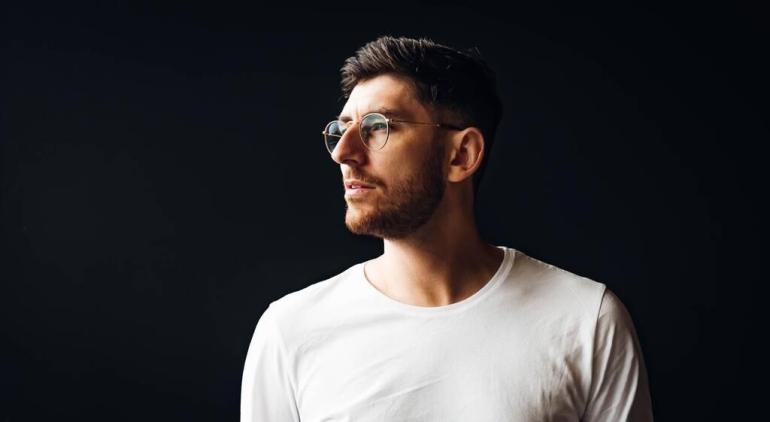 Featuring clean and profound beats, Marsh’s remix introduces a mix of chill but yet intense percussive rhythm and housy vibes. The track emphasizes up-and-down beat and flows through hypnotic arpeggios and the divine vocal. A mix of Eli & Fur chill lines and Marsh’s more house-oriented elements. You can download the remix here.

Sending you my @eliandfur ‘Wild Skies’ remix 🌌that began in the comments section of YouTube, produced in my ex-Kentucky movie theatre/studio in July in the rush before #abgt450. Honoured to see support from @dannyhowarddj at @BBCR1! Enjoy🙏

The album’s first single, ‘Wild Skies,’ was lifted from the ‘Found‘ side of the album, a collection of song-based productions, and received widespread support, including a SiriusXM Chill’s playlist addition, BBC Radio 1’s Sian Eleri’s Chillest Record, and Annie Mac’s Power Down Playlist. The girls now hand over the reins to Marsh a.k.a. Tom Marshall, one of the label’s most revered acts; showcasing his signature flair for crafting emotive dancefloor-ready productions, Tom steps up, providing the first of a string of LP remixes with ‘Wild Skies.’

For the Cincinnati-based, UK-born producer, the last few years have been a whirlwind. Tom has released a steady stream of standout EPs and singles in recent years, including modern label classics ‘Come Together‘ and ‘Lost In You,‘ as well as his debut Anjunadeep LP ‘Lailonie,’ which has amassed over 12 million streams and garnered support from Joris Voorn, Kölsch, and Rufus Du Sol.