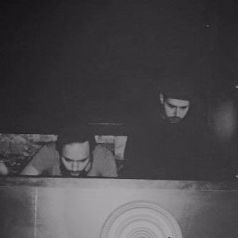 An alliterative duo, characterized by deep and unpredictable underground tracks. This is how Fair Play‘s tracks sound. The Jordanian duo is back with a new gem Solitude.

Bilt around melodic and soothing vibes filled with underground elements, Solitude brings to you what we like to call “Afterlife vibes“. The distinct sound of the arp stands out to the track giving to Solitude strength but intimate vibes at the same time. Inspired by Stranger Things’ soundtrack, the arp sound will guide you through a mystical journey, perfect for saying hello to the sun in the morning or jump into the night after the sunset.

Fair Play also owns, Please Launder, their very personal record label. They describe it as a cacophony of sounds that started to merge and wind together, the relaxing sound of water pouring into the machines, while others gave us a rhythmic woosh-wooshing chord as they laundered their contents, and an occasional upbeat turn as they shifted into their rapid spin cycle. All of this was accompanied by a background of dryers humming their sustained vibrations.

Solitude by Fair Play is now available via Soundcloud. You can check the record below. The duo consistently release music under its Soundcloud profile so, we suggest to click follow to not miss a release. 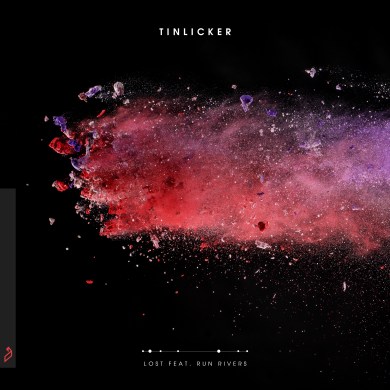 Tinlicker reveal new single ‘Lost’ feat. Run Rivers via Anjunabeats
This website uses cookies to ensure you get the best experience on our website: Find out more.