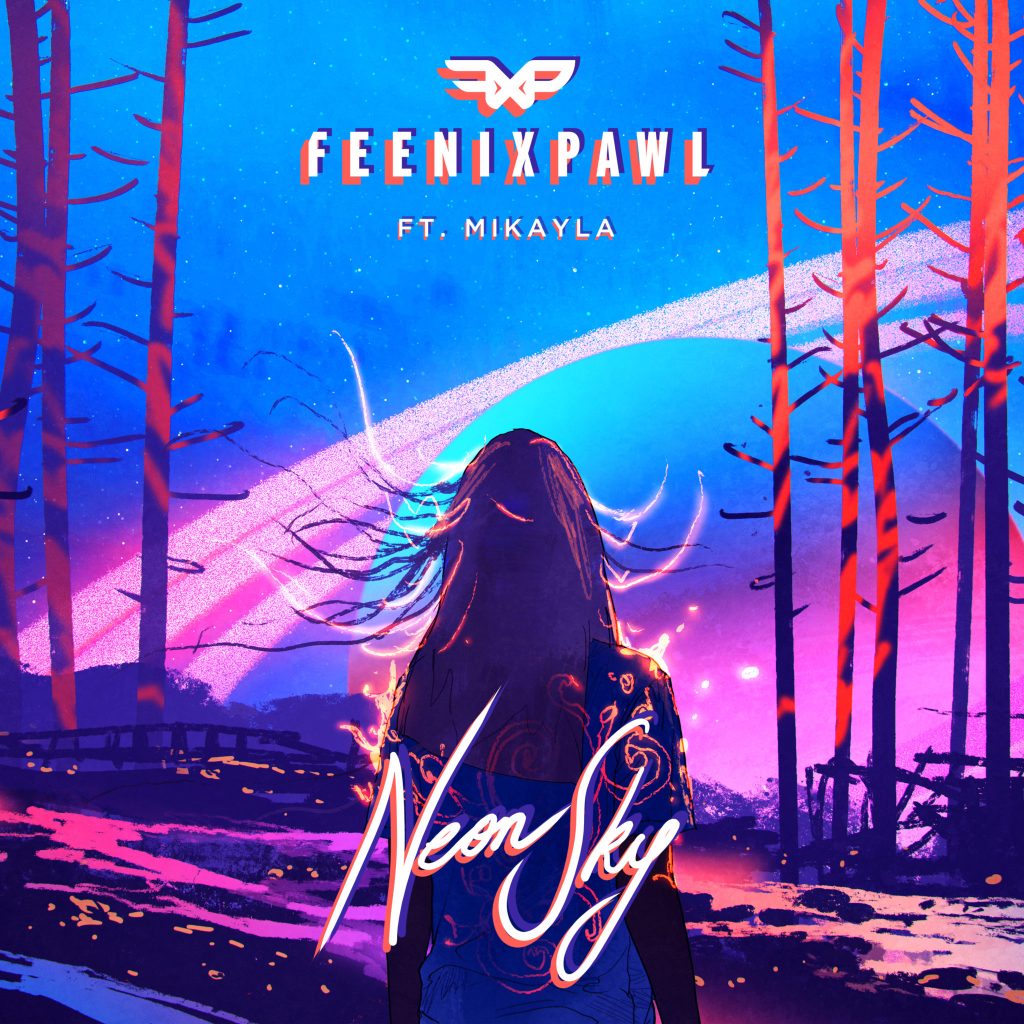 The record opens up with soft piano melodies and the suave voice of Mikayla; with the introduction of the percussions ‘Neon Sky’ gains power until the explosion of energy in the drop. The true and clean progressive rhythm on the drop will catch you and will not let you go. Armed with a hauntingly atmospheric breakdown, Mikayla’s angelic vocals and a truly uplifting melody, this brand-new release on Eclypse will have the global dance music crowd captivated in no time.

With numerous world tours, more than 100 million streams, multiple awards including a Grammy nomination, Feenixpawl have cemented themselves as respected tastemakers across the electronic music culture. After a break out year in 2012 with the release of ‘In My Mind’, a Pete Tong championed Essential New Tune, the duo stormed onto the dance music scene and established their presence as two of Australia’s most prominent exports. After launching their own label, Eclypse Records, their latest singles ‘Ghosts’, ͞‘Blue Sky’ and ‘Quicksand’ have had enormous success across US radio and around the world. As 2017 begins, an array of unreleased music is ready for release after signing with world-renowned Armada Records. Also, moving their imprint Eclypse Records to the dance music heavyweight as a sub-label, 2017 seems destined to become their biggest year yet. 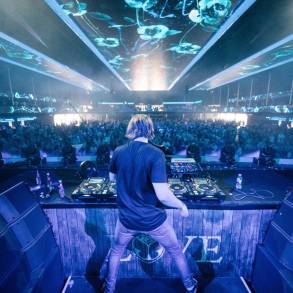