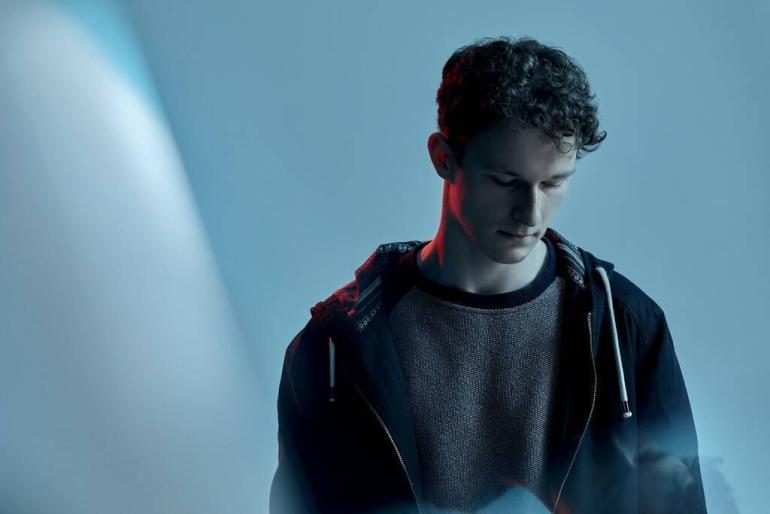 After this year debuts on Cercle Records, Fejká returns with a dreamy melodic and romantic single, Pulsing on Ki Records.

Thrillingly free and dynamic, ‘Pulsing’ elevates energetic beats over atmospheric synths, enabling a track composed of subtle artistry and musical elegance. As listeners travel through focused cycles of ambient vibrancy, sounds are lucent, splintering and refracting the sense of liberation found on the dance floor.

The most recent release Pulsing skillfully elevates energetic beats over atmospheric synths enabling a track composed of radiant webs of sound, where neither dominates too obtrusively.

It has all the hallmarks of a classic Fejká track: an immersive atmosphere that echoes the sense of liberation and excitement found in a nightclub or at a festival, while also allowing for some reflection and contemplation when the music slows and the beats become less discernible.

With that being said, one of the most likable features of the track is how it never stagnates, but instead is constantly dynamic, traveling swiftly through an evolving tapestry of sound. It’s a lesson in taste and restraint.

The mood on this track is more intense and active, but where other producers might insert a euphoric hook or ecstatic drop, Fejká maintains a unique balance between high energy and serenity, which only adds to the pleasant melodic deep house nature.