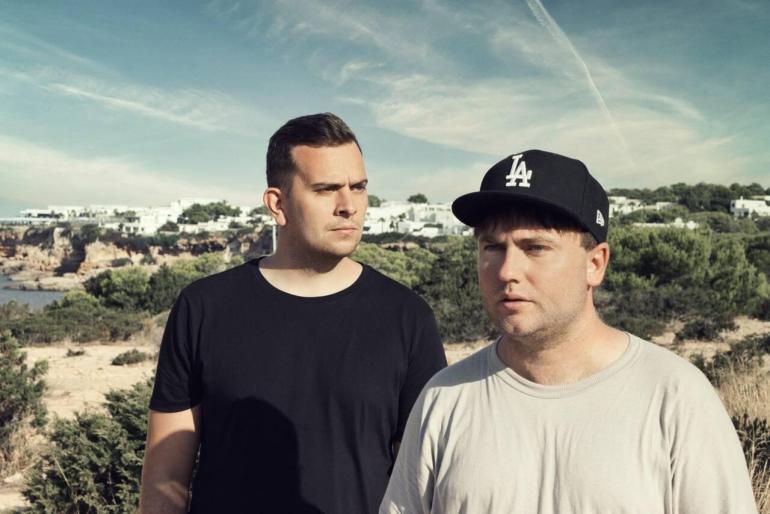 Featuring three incredible tunes and a massive remix, Dive Into the Shade EP is Four Hands‘s debut on Harabe Records.

The German techno duo is not new to Harabe; last year they appeared on Harabe Nightmares I and Harabe Reimagined Feeling I but it’s with Dive Into the Shade EP that they marks the real debut on the label.

Composed by three records and a remix by the one and only Massano, Dive Into the Shade EP kicks off with the EP’s title track. Blending in perfect harmony melodic and hypnotic vibes with dark and mystical beats, Dive Into the Shade opens up in a majestic breakdown characterize by an angelic female vocal. The intimate and innocent theme rapidly turns into ethereal and dark melodies for a stunning second drop. Lost Horizon follows the opening track with its cinematic and fragile long lines. A record that could be easily featured as a soundtrack for a Hollywood movie, Lost Horizon has those two levels of sounds. Like the previous one, Four Hands have creat a neat separation between the clean melodies and the underground techno beats.

On the B-side, Massano kicks in with his version of Everlasting World. The hypnotic and space-inspired arpeggio flows through the ether creating a feeling of disorientation and emptiness. The energy seems to increase but, instead, the track goes way deeper than ever before. The clean and minimal percussive ryhtyhm perfectly flow through the soft and hypnotic arpeggio to finally fuses into Massano’s synth-driven signature sound.

Last but not least, Everlasting World in the original mix, deeper and darker. With a constant buildup to the astral sound, the track reaches the peak in the second half with an outstanding melodic theme.

Four Hands Dive Into the Shade EP including Massano remix is out now. You can check the tunes below or download them here. 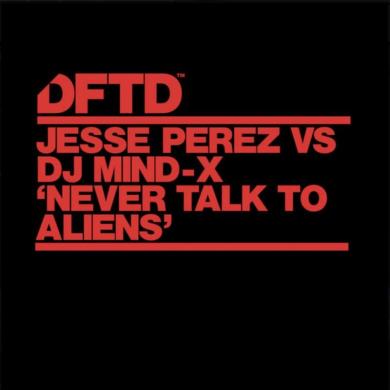