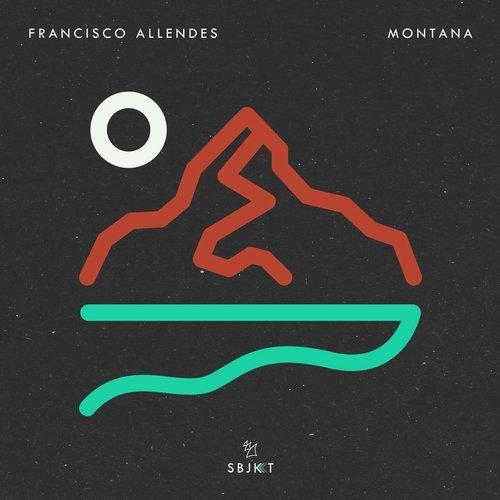 [vc_row][vc_column][vc_column_text]A key name in Ibiza since 2010, Francisco Allendes has established himself as one of the greatest rising talents in the house and techno industry and his new release “Montana” on Armada Subjekt is all about.

“Montana” mix together all the incredible skills of Francisco; from the heavy baseline and the fast percussive rhythm, the record is the perfect weapon to inflame the most underground dancefloor. An amazing touch of class is the laser synth on the top, mixed with the rising analog sounds that are going to merge in an explosion of energy on the drop. The metallic drum licks, shuffling hats, and snaking sirens deliver an up-front production that looks set to become an essential on dancefloors worldwide throughout the months ahead.

ANTS favorite and Ibiza based Francisco Allendes makes his debut on Armada Subjekt with “Montana.”

Francisco Allendes, Chilean DJ and. producer now residing in Ibiza is one of the hottest talents of the contemporary dance music scene. Active since early last decade, Allendes has grown over the years, releasing music for some of the most prestigious labels in the techno/house scene. The past few years have seen Allendes continue his presence in Ibiza – still holding a residency at Ibiza´s biggest underground event “ANTS” at Ushuaia, as well as continuing to play parties at several of the islands other superclubs.