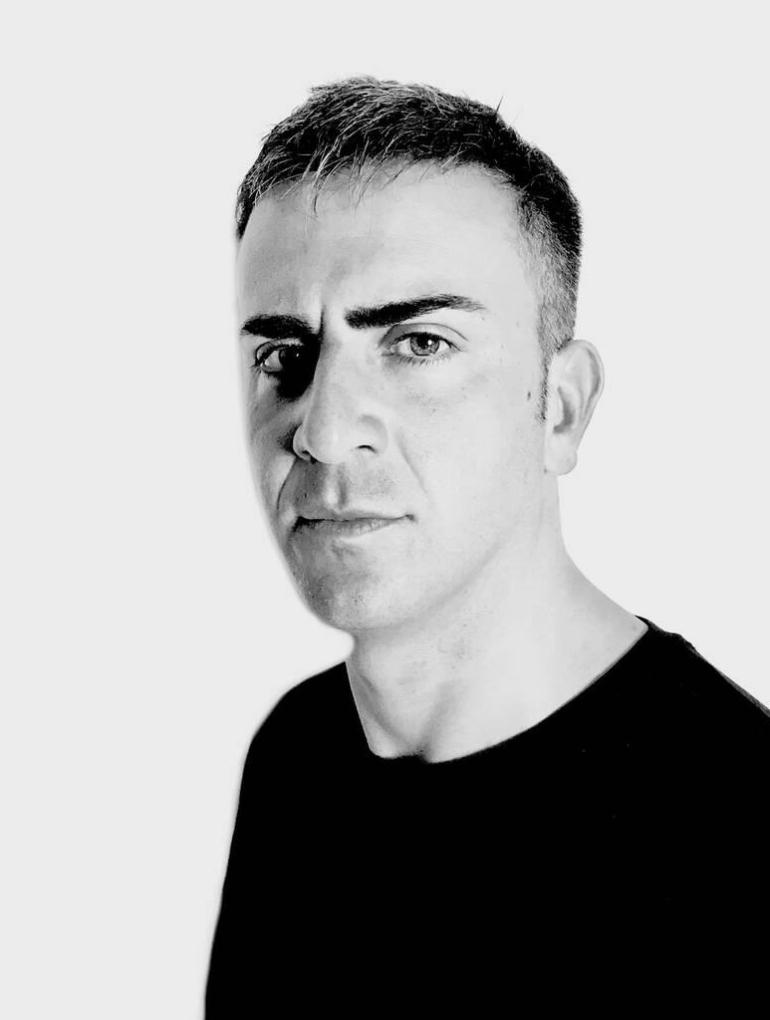 Frankyeffe – real name Francesco Fava – is a prolific Italian DJ, producer, and label owner. For three consecutive seasons, Frankyeffe rose to prominence behind the decks of Rome’s renowned Rashomon Club, where the intimate interior provided a vast canvas for Frankyeffe to draw upon. He quickly piqued the interest of a wider audience, and he’s since gone on to play at events such as Mutate in Naples, the Audio Club in Geneva, Germany’s Audiogate festival in 2017, and a massive set on the Pryda stage at the 2018 edition of Tomorrowland in Belgium.

Psychology of Music: How to Tune Yourself to a Certain Mood Using Different Genres

With high-profile performances in the United Kingdom, Holland, Portugal, Spain, Columbia, and China, his music is quickly becoming a global force to be reckoned with. Frankyeffe’s fierce DIY ethos is embodied by his own Riot Recordings label, where he’s simultaneously released a number of his own releases, including his name-making 2015 debut album Trenta, as well as a handful of other flourishing and deserved artists – Teenage Mutants, Maksim Dark, Heerhorst, and Spartaque to name a few.