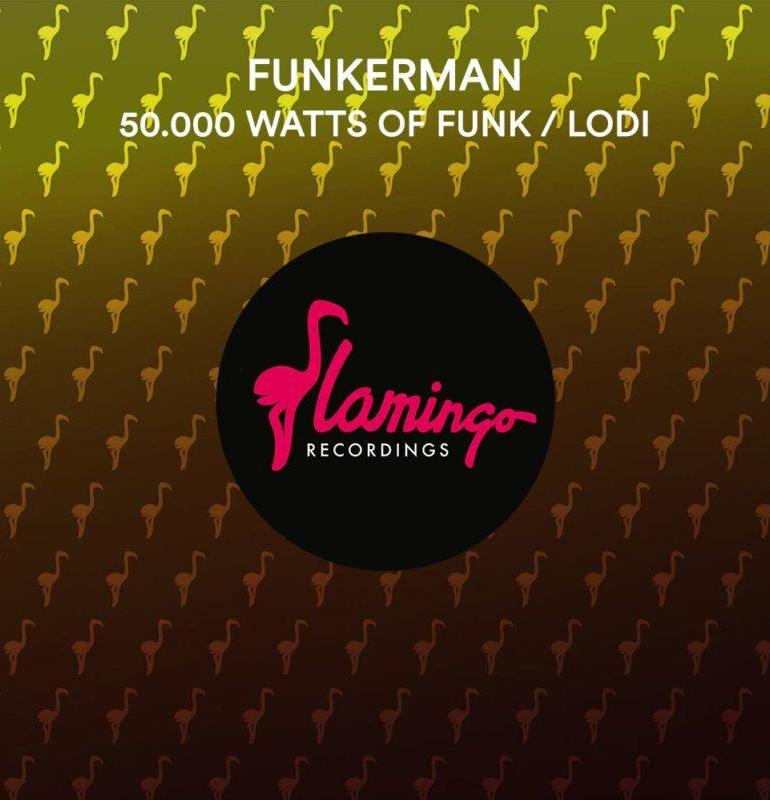 Funkerman is going back to his roots with his new two tracks EP "50.000 Watts of Funk / Lodi" on Flamingo Recordings.

Fresh from a big start of 2018 with his “Solid Session” Remix, Flamingo Recordings founder Funkerman is back on his own imprint with a two tracks EP containing “50.000 Watts of Funk” and “Lodi.”

Starting from “50.000 Watts of Funk,” Funkerman is going back to his roots of house & tech-house. The record features a wonderful funky groove with the vocal sample loop on top of that which gives the name to the track. “Lodi,” instead, is more chilly and relaxing thanks to its deep melody and the percussive rhythm. With the Miami Music Week at the gate, this EP is a must-have for refreshing under the hot sun of Miami. Both records are the perfect soundtrack for 7 days of the crazy pool party and unbelievable nights in the final clubber destination.

Funkerman is going back to his roots with his new two tracks EP “50.000 Watts of Funk / Lodi” on Flamingo Recordings.

Funkerman is an internationally appreciated DJ/producer and the founder of Can You Feel It Records and Flamingo Recordings. In 2004 he founded Flamingo Recordings, with fellow producer Raf Jansen and DJ/producer Fedde le Grand. The label went from strength to strength, releasing some of the biggest house tracks of the noughties. Now the DJ, famous for fusing house with styles such as hip-hop, soul, jazz, and funk, is back with a fresh sound, ready to make his mark, this man brings you true and original house music.

SUBSHIFT debuts on Insomniac IN / ROTATION with ‘My Mind/Let Me’

“50.000 Watts of Funk” and “Lodi” are out now on Funkerman imprint Flamingo and you can easily grab a copy following this link or checking the stream below. 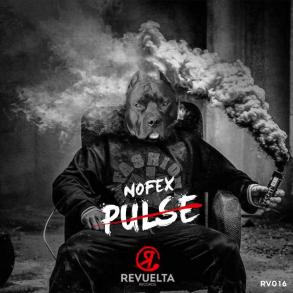