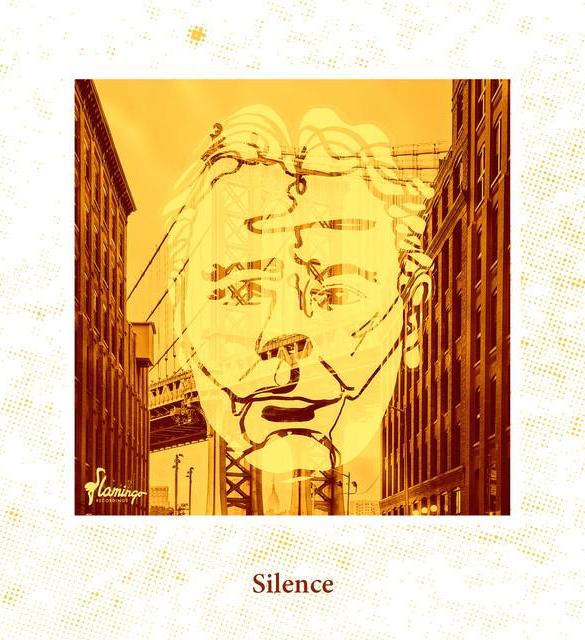 Deliciously infectious and primed for the sunshine, Silence gets you going with a crisp, toe-tapping beat and snappy drums.

Since 2007 Funkerman has led up the game in the dance music industry; co-founding Flamingo Recordings and releasing hits after hits for more than 10 years, Funkerman welcomes summer with a new anthem. Silence is the first single extracted from his upcoming album, planned for the release later this year.

Deliciously infectious and primed for the sunshine, Silence gets you going with a crisp, toe-tapping beat and snappy drums. The pitched tones of I-Fan raise the energy levels, taking this “hands in the air” anthem forward with a melodic flourish.

Silence is infected by the well-loved Ibiza vibes; perfect to kick off the party at the sunset or to recharge your batteries at the sunrise, Sunrise will bring you on a tropical beach while enjoying your cocktail.

Silence’ is so symbolic for my life at the moment. I’ve appeared really silent but I, in reality, I was crafting this album, which is my most personal work ever. – Funkerman

Released the last 14th of June Silence is currently available for the stream on your favorite platform. Download the tune via this link.