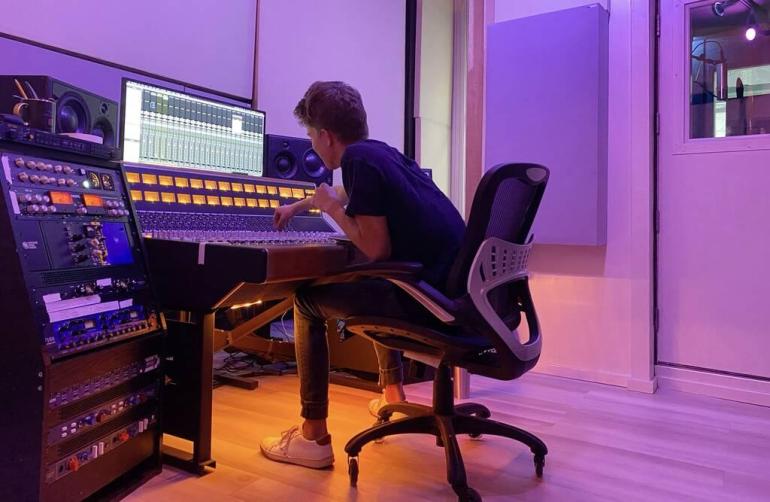 Slow tempo and relaxing vibes are everything you need thanks to Furcloud‘s brand new single on Armada Chill, Moments.

Furcloud, an American producer and sound engineer, makes his Armada Chill debut with one of the most blissful soundscapes ever released on the label. ‘Moments,’ sonically inspired by Bob Moses’ Cercle live set at Los Angeles‘ Griffith Observatory, is tantalizing, inspiring, and a no-brainer for the ‘Chill Executive Officer (CEO)‘ album series.

Kicking off with a dreamy chorus main theme, the romantic and nostalgic melodic lines are paired with long harmonies and a feeling-good theme. The natural and organic sounds collide with a clean and hypnotic beat creating a non-stop feeling-good sensation. A journey through your deepest feeling, the airy lines relax your muscle and mind after a heavy day at work.

Furcloud is a New York-based American artist, sound designer, and electronic music producer. He primarily produces ambient and melodic house music. In early 2021, he made his formal debut on the melodic house scene with ‘Early Hours,’ a collaboration with Fla.


Following that, he released a four-track EP on Nora En Pure‘s Purified Records. Furcloud began 2022 with ‘The Illusion Of Impression / Stellar,’ a collaborative EP released by Enhanced Music‘s Colorize label. Furcloud has received support from artists such as Lane 8, Nora En Pure, Sultan + Shepard, and is currently signed to Armada Music, Enhanced, Purified, and Immersed.

His music is influenced by musicians such as Amtrac, RÜFÜS DU SOL, Ben Böhmer, Durante, and others.