The track hs been produced in support for the people of Ukraine afftected by the war. All profits will go to UNICEF. 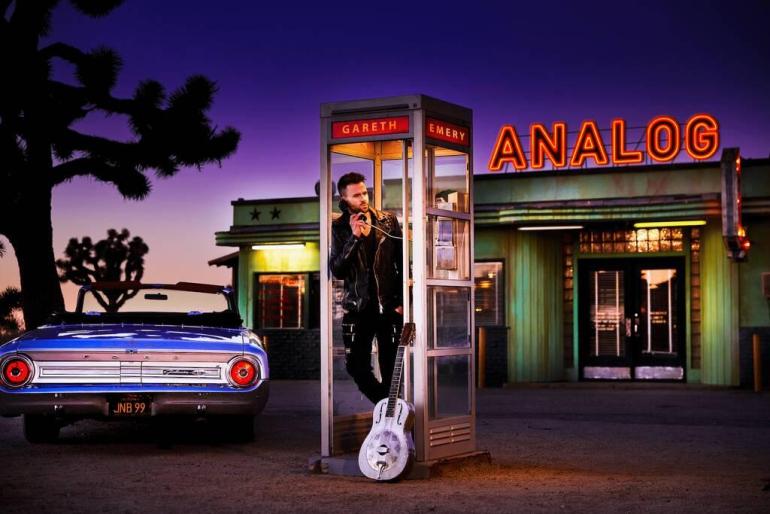 Tons of initiatives have been launched to support people in Ukraine affected by the war. Gareth Emery, Los Angeles-based DJ, and producer is one of those people who have decided to make something concrete for them. With his latest track Unity, he will donate all profits to UNICEF to help those affected by the war in Ukraine.

Unity is a dancefloor heater with intense beats and heavy percussions. The main synth that drives the track is wide and well produced and delivers all the energy you would expect from a festival banger. Flowing between dreamy melodic lines and extreme percussions, the euphoric harmonies perfectly balance the angelic and romantic piano sequences.

Based in Los Angeles, Gareth Emery has been one of the most exciting musicians, record producers, and DJs in dance music over the last decade. The British artist is best known for amassing millions of monthly listeners with his four artist albums, ‘THE LASERS,’ ‘Northern Lights,’ ‘Drive,’ and ‘100 Reasons To Live,’ all of which were iTunes dance no.1 chart-toppers, with the most recent reaching the top spot in over 25 countries.