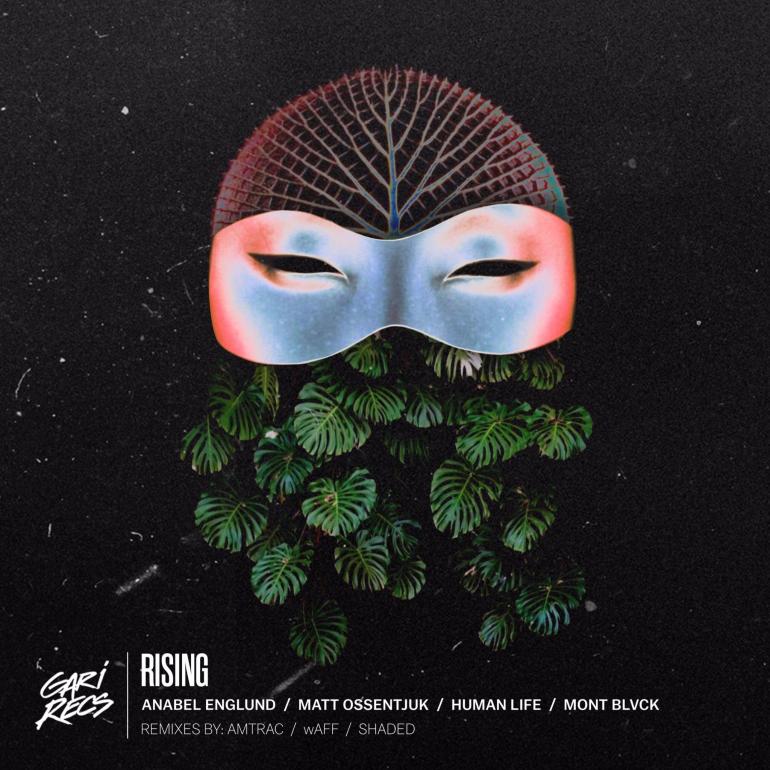 [vc_row][vc_column][vc_column_text]Fresh from their new series of live shows, LA’s Gari Safari are launching their own spin-off label Gari Recs with the first release ‘Rising.’

‘Rising‘ is a collaboration between all members o the group. The track is out, not as a single but this minim-EP contains also the remixed version of the tune by Amtrac, wAFF, and Shaded.

At the Gari Safari events, we focus on creating an environment that you can enjoy if you are a seasoned underground electronic music fan just as easily as those who don’t find themselves out at nightclubs very often. It’s about firming that special bond and vibe with our unique followers to create something special.


The first release on Gari Recs is their calling card to the world, offering up a taste of what this sounds like and sending out what Anabel calls their “love and dance vibrations.”

The four versions released (original plus three remixes) cover a large spectrum of House music. The original mix is based on the melodic synth-driven burner built around warm alternating chords. The allure of Anabel’s distinctive vocals complete the perfection of the track.

Starting with the Amtrac’s remix, he added to the original track an arpeggiated Italo twist for disco floors, wAFF put in it his tech-house trademark and SHADED chopped up the vocal before adding extra shuffle to the groove.

Early supported by Pete Tong and Danny Howard on their BBC Radio 1 show, “Rising” is the perfect anthem to close this 2017.