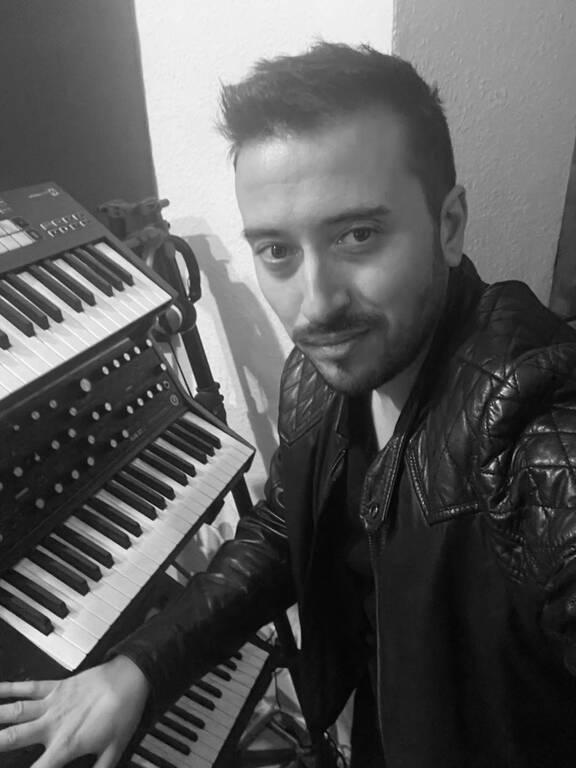 A mix between melodic techno and progressive house, Leucate kicks off with a dreamy and melodic plucked theme, paired with a mysterious and hypnotic beat. After a first short breakdown, the tune dives deep into its electronic core with a wide bassline and vairy melodies. The vibes are vaguer and vaguer until the tune opens up into its second breakdown. With the plucked main harmonies that lead the record, Leucate seamlessly drives through the end with energetic but clean beats and nostalgic feelings.

Gilles Bernies is a Düsseldorf-based German/French music producer, composer, live performer, and DJ (Germany). After years of training as a pianist and bass guitarist, Gilles decided to focus solely on electronic music production with his distinct atmospheric vocals in 2017.

His musical tastes are described as deep, progressive, and melodic. He has been working on his one-of-a-kind live performance show since the beginning of 2020.

Gilles’ debut release, ‘Abstract,’ piqued the interest of some well-known DJs and tastemakers from around the world. Futur Rock, Argentina’s premier online radio station, played ‘Abstract’ on their “Argentina Electronica” Program, and the release was featured on the Beatport Hype Melodic House & Techno Hype Charts.