Going Deeper debut on PARADIGM with ‘Lights Out’

Slowing moving from ancient-inspired vibes to more pop elements, Going Deeper Lights Out has all the elements to become a 2020 hit for the duo. 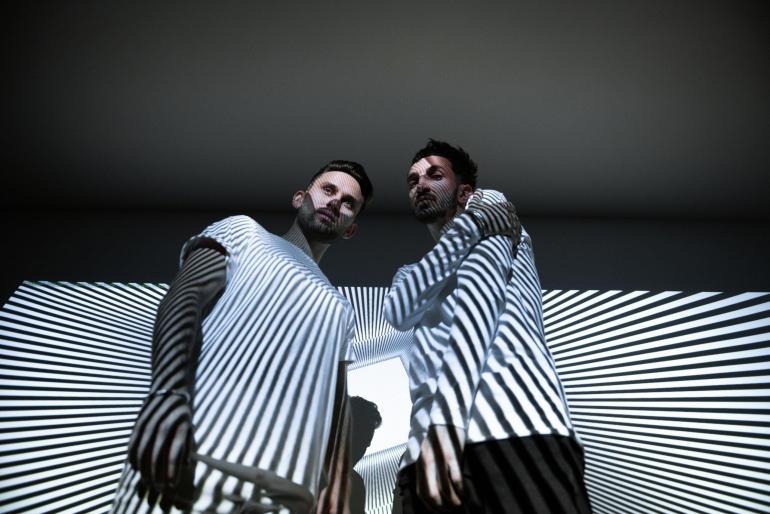 Platinum-certified hitmakers, Going Deeper need no introduction. With releases on the most iconic music label in the world, the Russian duo counts more than 300.000 unique monthly listeners on Spotify and their releases have amassed over 30 million streams. Having exploded in the industry in 2015 with Far From Home single on Armada, together with Swanky Tues, the record has now more than 14 million streams on Spotify. Doubled the number the next year with Till The End, Going Deeper have imposed themselves as one of the most recognized Russian electronic dance music artists in the world. The duo has also gained huge popularity with remixes for artists like R3HAB, LP, British pop stars Years & Years, and famous electronic artists Cash Cash.

In just a few years, they managed to be on the first position of the iTunes & Shazam Russia charts and work with such giants of the music industry as Universal, Warner Music, Sony, and also with the best modern electronic dance labels – Hexagon (Dob Diablo), Armada, Spinnin, Heldeep and Dim Mak. The two have also collaborated with StadiumX on Dangerous Vibes on Protocol.

Now, they’re back with Lights Out, Going Deeper’s ninth release in 2020. The tune follows the duo signature sound adding some fresh new elements such as the top ambient and cinematic melodic theme. An angelic and sulfuric vocal flows through the track blending bubbling house music baseline with dark and melodic vocals. The hypnotic rolling ryhtyhm completes an incredible and super catchy drop. Slowing moving from ancient-inspired vibes to more pop elements, Going Deeper Lights Out has all the elements to become a 2020 hit for the duo.

Released via Russian independent record label PARADIGM, Lights Out is out now worldwide. You can check the tune below that comes with a clever music video that mixes together the animated cover art with the tune’s lyrics. Download here. 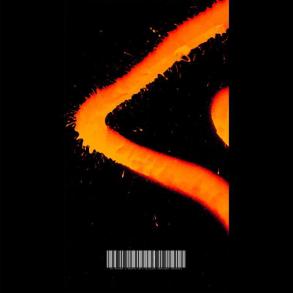