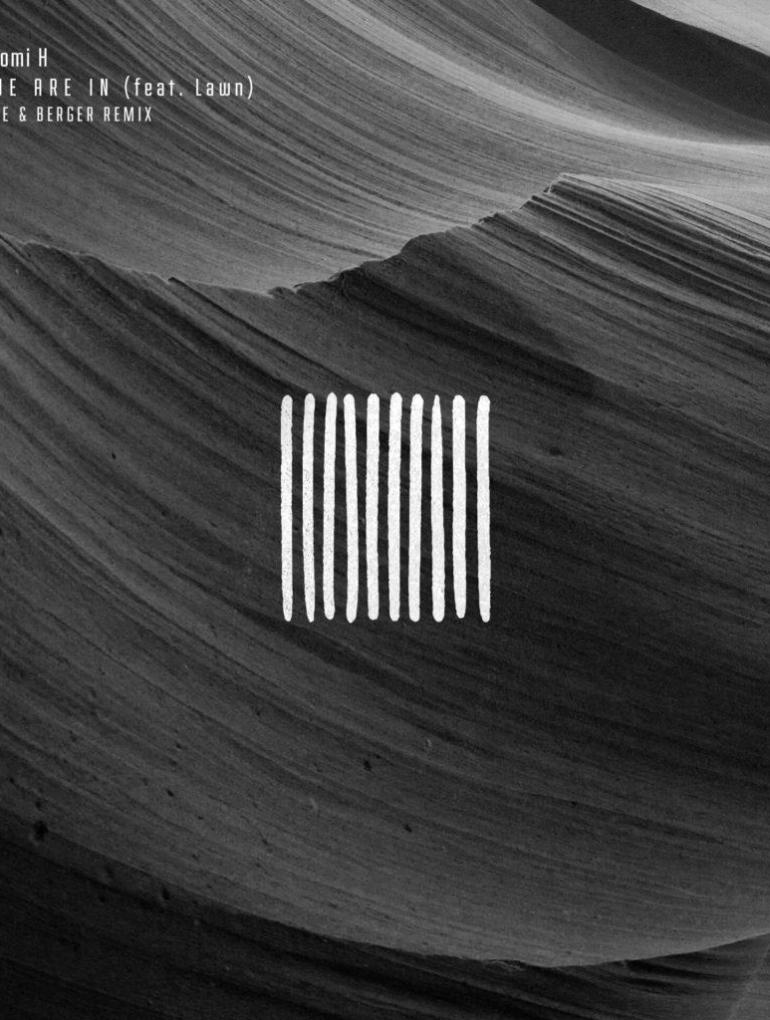 Starting his musical career when he was 14, GRAZZE has done a long way since then. A week ago, the Spanish DJ and producer presented his brand new tune, ‘Time We Are In’, with Tomi H featuring IAmLawn. Not only the original, GRAZZE and Tomi H released also Tube & Berger remix.

Kicking off with the soft and angelic vocal of IAmLawn, the original continues with a melodic crescendo. With the kick drop, the track maintains the emotive ZEHN Records aesthetic through warm resonations, progressive melodies. A true journey to the melodic side of electronic music, ‘Time We Are In’ is the perfect tune for sunrise at the afterparty.

Tube & Berger remix brings ‘Time We Are In’ into a techier and groovy dimension. With soothing atmospheres, organic percussive grooves and winding synth, Tube & Berger take advantage of the amazing IAmLawn vocal delivering another impressive version of the track.

GRAZZE is a versatile artist who grew up learning piano and musical theory. He has since gone on to specialize in all areas of production, mixing and mastering. GRAZZE is currently part of the team at Factomania Group; here he covers all the aspect of the production of a track, from composition to mix and master for his own tunes as well as on records for international artists. He released on the biggest music label of the scene such as Armada and Anjunadeep.

All the way from the techno homeland, Tube & Berger had reached Beatport’s Top 10 multiple times. They’ve also played at Tomorrowland in 2017, releasing their second album on the same year.

GRAZZE and Tomi H ‘Time We Are In’ as well as Tube & Berger remix are out now. You can follow this link for the download link or simply check below and click play.