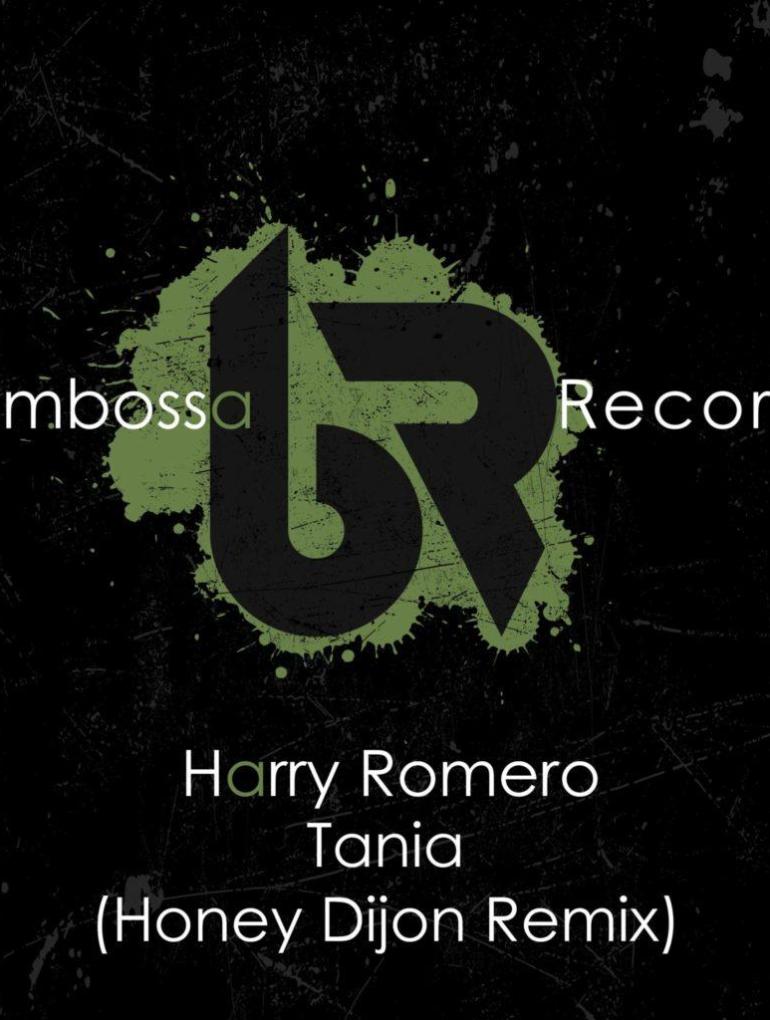 Harry Romero has become over the years a house music institution; with chart breaking releases, performances all over the world and his incredible imprint Bambossa, Romero is the man you think when talking about house music. To celebrate this incredible carrier, as well as two decades of services for his imprint, Harry Romero has presented Honey Dijon’s remix of his single Tania.

A hard-hitting and high-octane dancefloor-ready bomb the track reworks elements of the unmistakable Tania vocal into a banging bassline offset with powerful stabs and driving drums, all worked into a hands in the air crescendo.

I’ve known Honey for a long time and she has been such a huge supporter of my music. I felt that Honey could bring a different approach and perspective to Tania so I asked her to deliver a new take on the track to celebrate twenty years of my label. She knows the original from Danny Tenaglia playing it in the city and she made it harder and tougher while also being something standing on its own – Harry Romero

Launched in 1999, Bambossa was created as a hub for high-quality house music and it has become over the years an important piece of the worldwide puzzle that is house music today.

Harry Romero’s Tania in the Honey Dijon Remix is currently out now on Bambossa. You can download your copy here or check below for the stream.

Long awaited New_ID’s Fallin’ could be released very soon
This website uses cookies to ensure you get the best experience on our website: Find out more.