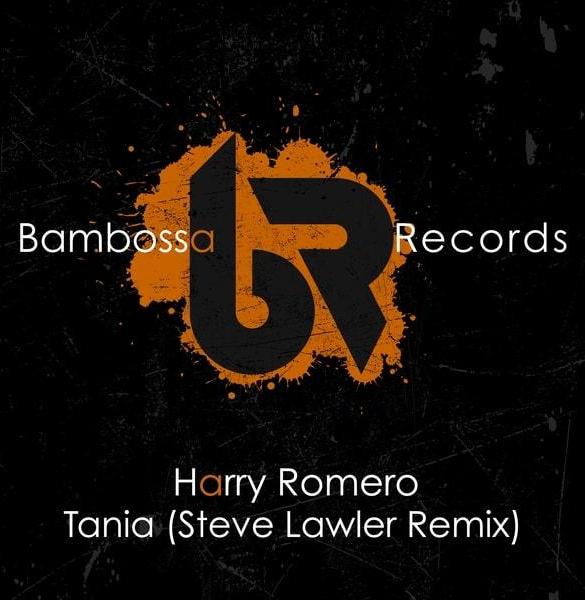 Two of the most respected house music legend came together for groovy infected top quality production.

Released back in 2001, Harry Romero ‘Tania’ is for sure one of that house music classic. A tune that has made dance generations and now, with a modern revamp, it will continue to do its job.

House music legend Steve Lawler once again spotlight his ability to shape a track of the ’99 generation into a record that rocks clubs and pleases fans today. Injecting a massive dose of groove house with rolling percussive rhythms and punchy kicks, Steve Lawler keep you moving thanks to the infectious melody. Steve Lawler remix of ‘Tania’ twist stakes its claim as an instant crowd favorite becoming one of the most played track in Miami.

Of course, being asked to remix one of the house classics of all time is never an easy one to answer. After all, how do you ever better something that cannot be bettered? But knowing Harry and having huge respect for him, I took on this challenge. From day one in the studio, I knew what I had to do; I wanted to keep the original essence of this classic but modernize it for the new generation. This was a very enjoyable remix to do, as for every hour I spent on this, I was practically dancing in the studio. In my opinion, Harry Romero is one of the best producers house music has been lucky enough to call one of their own. Thank you for trusting me with your prized possession. – Steve Lawler

Steve Lawler has been defying generic boundaries since he began his career. He was the one to organize the infamous motorway raves back in the early ‘90s underneath the M42 motorway. Founder of the VIVa MUSiC empire, Steve Lawler remixed high-profile artists such as Jamelia, Dido, and Justin Timberlake. He is one of the most in-demand artists in Ibiza and his career has been documented in an 80-minute film: ‘The Art Of The DJ’.

Steve has been a buddy of mine for many years. I love his style of playing and production, so he was on the top of my list to remix one of my biggest tracks. There’s no messing around in his remix as it devastates the dance floors and sounds massive. I am proud to have him be a part of something that has been so big for me. Now we can present ‘Tania’ to a new generation. – Harry Romero

As Steve Lawler, also Harry Romero has been a main pillar of house music back in the early ’90s. He has produced chart breaking singles and even hit the U.K. Singles chart close to the turn of the millennium.

Steve Lawler remix of Harry Romero ‘Tania’ is out now on Bambossa. You can save your copy following this link or check below for the stream. 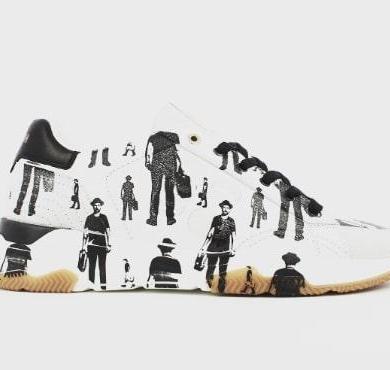 Kölsch launches his own trainers shoes ahead of ADE
This website uses cookies to ensure you get the best experience on our website: Find out more.