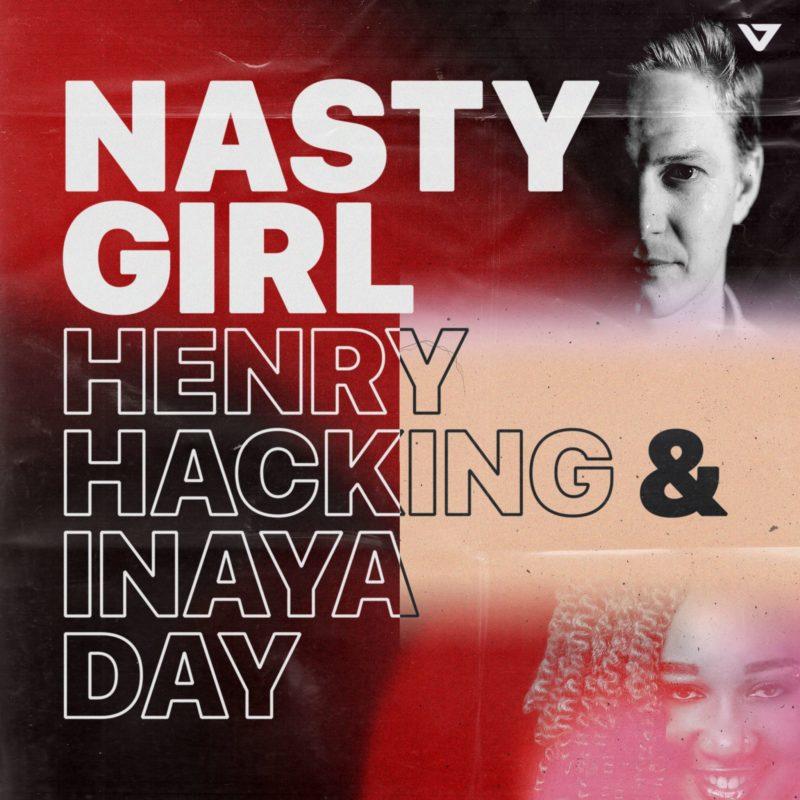 Henry Hacking & Inaya Day ‘Nasty Girl’ remix by David Penn follows the funky and techy vibes mood. Perfect for your sunset DJ set on the beach or at a pool party, the remix is the right tune to kick off the festival season. There’s no doubt that David Penn remix of ‘Nasty Girl’ will inflame the dancefloor once dropped.

David Penn has founded Urbana Recordings and the music publishing company Zen Records. He has been working in the music industry for more than 15 years. Heavily influenced by funky, soul, jazz and by electronic music David Penn is a versatile producer; he tries to fuse his musical influences with new technologies combining old harmonies with contemporary sounds. One of his biggest hits was Kadoc ‘The Night Train’; it sold more than 2 million copies all around the world.

Part of the Defected Records family, David Penn has recently played at Defected Australia party. He has also released the official remix for David Guetta’s alias Jack Back tune ‘(It Happens) Sometimes’. 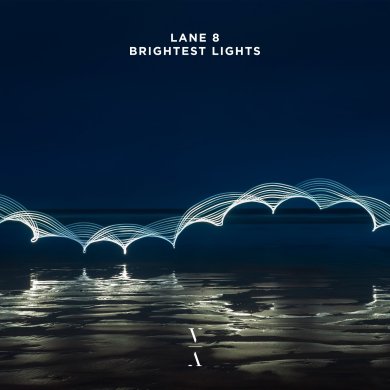