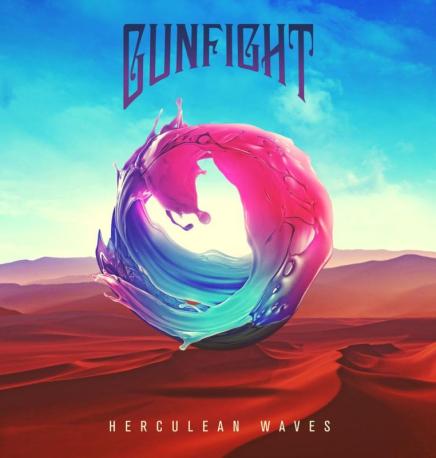 ‘Herculean Waves’ EP is composed of six tracks of different genres. From more deep and chill vibes as the first two to very hard beats like ‘Toxic Alloy’ the EP contains music for every taste. One track, in particular, has impressed us particularly and its the third one on the EP called ‘Lavish’. The record is full of groovy and techy sounds enriched by a very cool vocal on top. The simple but effective melody is driven but a cleaver composition of percussion that makes you dancing from the first beat.

GunFight is a versatile driving force with his music and growing fan base. Quickly gaining support from pioneer artists such as Cedric Gervais, Craze, Don Diablo and Lost Frequencies, GunFight continues to track new trends in music, but his emerging sound rides a fine line between emulating enough of the popular sounds to stay relevant and bringing something entirely new to the table altogether, manifesting into a unique and balanced eclectic artist with his own signature stylization. Featuring elements of a tried-and-true synth work formula with an attention-grabbing song structure that doesn’t sound like anything else on the market. 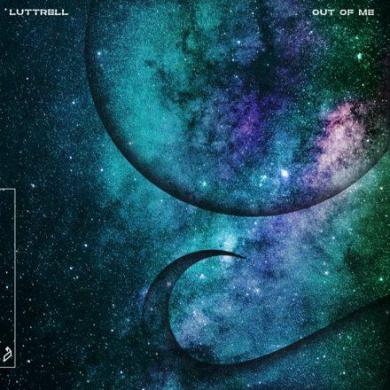