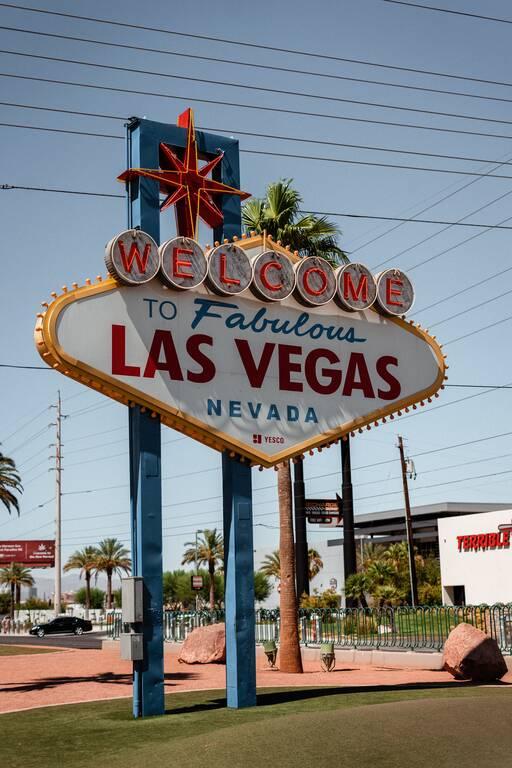 EDM and video games have gone hand in hand for decades; since the technology existed for the same machine to facilitate both things. In the early 90s, the Atari ST was found plugged into as many studios as it was back room TVs as producers like William Orbit and Fatboy Slim harnessed its MIDI capabilities to make beats and sequence tracks. By 1996, and the original Sony PlayStation, futuristic racer Wipeout 2097 boasted a full soundtrack including Leftfield, Orbital, and Chemical Brothers. The score even got its own standalone release in record shops.

Whilst gaming and music continued to work well together, another gaming center was beginning to struggle; Las Vegas started to hit a set of problems. Macau casinos commenced cutting into Sin City revenue, as did the burgeoning online gaming sector. Having enormous venues and a gap in revenue led Las Vegas to jettison the lounge acts and book the DJs, leveraging music and gaming in a new way. Today, thanks to spectacular shows from the likes of Tiësto and Daft Punk and music festivals such as Electric Daisy Carnival, Las Vegas is one of the world’s premier EDM destinations.

The online casino sector has pricked up its ears and taken notice. And so, like a record, the circle keeps spinning round. Let’s have a look at the ways EDM influences slot games.

Given the increased choice in just about everything that the internet has brought us, online gaming has branched out further than the traditional tropes of pirates, Pharaohs and mermaids employed in many physical slot machines. Again, EDM themes started off on the consoles, with games like DJ Hero and the later Spin Rhythm for PC and Mac. While those earlier games were very bright, neon and designed to mimic the club, times change. If the basic concept is similar, then the Gala Bingo game Slingo Advance owes more to more recent trends, with its vaporwave Tron-esque visuals and lo-fi soundtrack. Players of a nervous disposition should hope gabber doesn’t make a mainstream comeback.

This may be the most obvious progression of EDM into the online casino world. With the increased sound capabilities of a computer or tablet over a slot machine cabinet (not to mention the lack of competing noise in the background as would be the case on a casino floor), soundtracking has taken leaps and bounds in the internet era. While online casino games don’t really have adaptive music and effects like AAA console titles do, it’s not a stretch to think that downtempo may work well for the main slot game, and changing to hi-NRG or trance as the player wins features and bonuses helps create an absorbing atmosphere. Indeed, the Slingo advance game we mentioned has a slow and rhythmic EDM beat, helping slowly build tension as the game progresses. EDM has had great exposure in online slot games, which feeds into Dance Music North West‘s assumption that EDM owes a huge debt of gratitude to the gaming industry through continued exposure.

This is perhaps the most under-utilized element of EDM and gaming as things stand. Sports stars contributing their likenesses to games are the lifeblood of that genre. For music in general, these are lacking outside of the Guitar Hero and Rock Band franchises. Skrillex lent his license to Skrillex Quest – a fairly mediocre RPG, in 2009. Kaytranada’s 99.9%: The Game in 2016 was derivative of Flappy Bird. A further three years passed before Marshmello popped up as a playable character in Fortnite. Likewise, while rock and country stars have been keen to license their image and songs to online slots – those games run the gamut from Dolly Parton to Guns N’ Roses – EDM is solely represented in the category by Deadmau5, who dropped his game at the tail end of 2020. With the amount of EDM fans who come to Vegas and will hit the casinos alongside the clubs, it feels like an opportunity that’s not being made use of at the time of writing.