How Electronic Music Has Changed Over the Past 10 Years

EDM is a worldwide phenomenon evolving continuously like any other music genre. Let’s see how electronic music has changed within the 2010s. 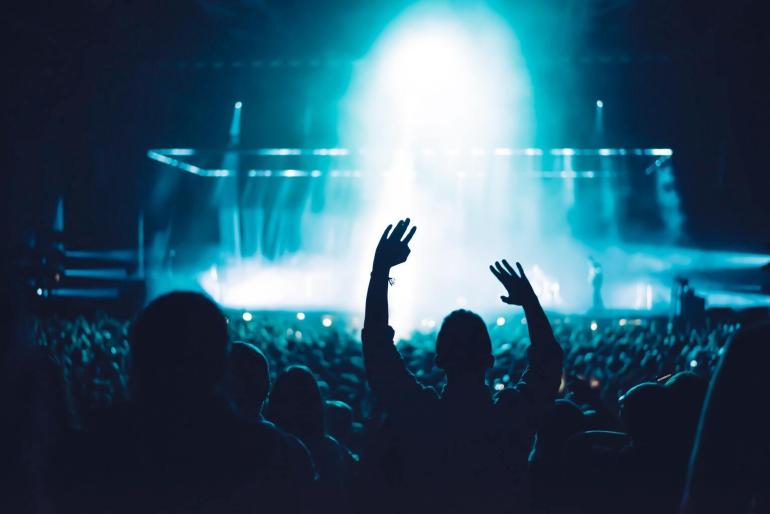 EDM (an acronym for Electronic Dance Music) means a combination of beat sounds. Mostly, it is the head product for DJ’s creating mixes or sets to play in dedicated places like festivals and nightclubs.

Throughout the late 80s till the early 90s, after pirate club stations and raves caused huge growth of involvement among the public, EDM became over popular in Europe. Back then, dance culture wasn’t acknowledged yet. Yes, despite particular genres had certain weight in the USA and Europe at a time, media and sound recording labels were rather hostile towards the culture of dance music itself.

The reason was simple: they perceived EDM as something connected with the narco-culture in the 90s. That’s why officials preferred to counter the rave culture spreading by quite severe measures.

Till the early 2010s, the US musical industry and topical press both accepted the “Electronic Dance Music” and “EDM” phrases trying to reintroduce the American rave culture to the public. The genre’s fame was growing rapidly.

It worked. The EDM turned into a worldwide phenomenon. Despite the world trying to distinguish a separate EDM brand, the acronym is still used to mark multiple genres and subgenres of Techno, D’n’B, Trance, Dubstep, Footwork, and more now in 2021.

Let’s take a deeper look at the evolution of EDM throughout the past decade. It’ll surely be an exciting retrospective. By the way, the history of electronic music can be a great essay writing topic for students. If my prof would give me the opportunity to research it, I’d never ask someone to write this essay for me.

The early 2010s became a milestone of EDM evolution: the music we love began “assembling” into a phenomenon we are experiencing nowadays in 2021. Thanks to David Guetta, the admirers of EDM got solid proof for their favorite genre’s ability to become widely accepted.

The world of Progressive House also evolved quickly. Nowadays, the names of Avicii and Calvin Harris are well-known, but things were different for them ten years earlier. Then, they dominated topical radio charts with legendary compositions and left their mark in the EDM history that is impossible to overestimate.

Dubstep, Electro, Progressive Anthem House… It was their time. Then, hundreds and even thousands of singles became legendary. EDM finally got to the very top of the acceptance peak.


Most likely, the EDM festivals evolved to global scale events due to that. The Complexto age is also worth noting here: it didn’t live long, but every fan of electronic music memorized it forever.

The age of Big Room as a dominant happening in itself began with the release of “Cannonball” by Tiesto’s Musical Freedom. It was like a 100-megaton bomb explosion for the entire EDM community. DJs from all over the world began trying to repeat the same sound, and the stunning subgenre arose. The decade was only coming to its middle. And, as we know nowadays, it had a lot more for us to hear.

Big Room became boring for most of the public by 2015. Creators dropped and abandoned the genre to devote their time to Future House. Then, the Deep House appeared as a result of their dedicated activity.

The other part of the EDM world watched another explosion. It was Trap. The wave began as a part of Festival Trap – a stylish trap remix of “old” big room iconic tracks. Later, trap music became a different thing that used to blend typical EDM solutions with the use of hip-hop sounds and even rap concepts.

The EDM scene had been being cut into pieces throughout all that time described above. By the year 2017, a copycat faded away because everyone had a subgenre to mix and a scene to show their talent.

As the decade was coming to an end, Trance experienced probably the most significant downshift since the time it appeared. Regional festivals stopped presenting genre scenes to find more room for House DJs. Of course, Trance admirers had to migrate.

It was a new beginning again. The underground of all the Techno genres and subgenres of those just dominated the scene. In the case of Techno, 2019 was equal to 2013, which was described previously for EDM.

Nowadays, it’s 2021, and the entire scene feels as if it accidentally lost its featured individuality. Still, the darkest night is always before dawn. Which way will EDM choose this time? Who knows…