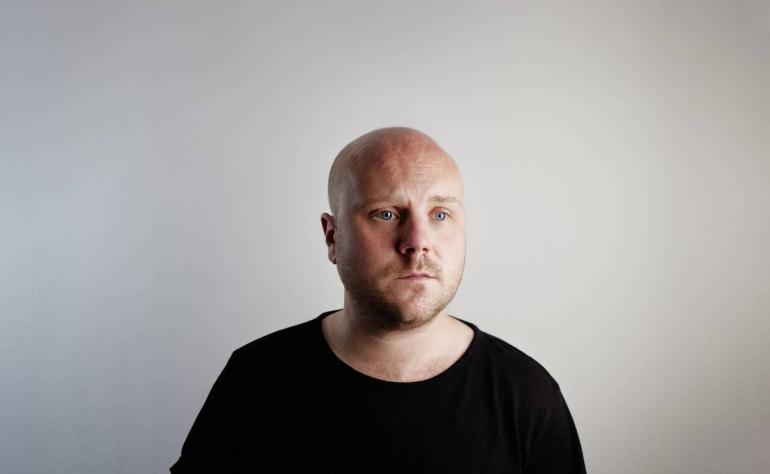 Huxley has been one of the most important house producers in the UK for more than a decade; with his new single ‘Man Enough,’ the next release in his new creative chapter with Ultra Music, he proves it once more. He stays true to his house roots while incorporating diverse influences from the worlds of garage, bass, and tech to create yet another impossible-to-ignore, high-impact single. ‘Man Enough,’ like everything else he does, is a timeless track that will appeal to DJs and dancers alike. Stream now at ffm.to/manenough.

From headlining major festivals around the world to laying down unmissable sets in small, sweaty underground clubs, Huxley has done it all. He’s a true master of the studio, with a knack for creating seductive synths, powerful drums, and catchy grooves. As house music has evolved, he has always led from the front, from big, bass-heavy tunes to skipping garage vibes via main room tech house, but always with his own unique sense of musical character.

He’s remixed everyone from Gorgon City to Michael Bibi, Groove Armada to Maya Jane Coles, and released countless killer tracks on labels like Shall Not Fade, Knee Deep In Sound, Moon Harbour, and Circus. His ability to stylishly craft everything from secret DJ weapons to chart-topping tunes has led him to become a well-loved tutor at the Toolroom Production Academy, as well as an artist with ongoing international support from BBC Radio 1, Kiss FM, NRJ, and Radio FG, to name a few.

He’s just as dexterous and difficult to pin down as a DJ. As a result, he’s toured from Africa to Australia, headlining festivals like elrow, Wile Out Festival, and Printworks. His recent signing with the dance music behemoth Ultra Music has given him the freedom to go wherever he wants, which he does on this stunning new single.

The drums in ‘Man Enough‘ are big, bouncy, and well-crafted, and they make an immediate impact. The singalong hook that will draw in the crowds is a well-treated vocal that is laden with emotional pain. The dancefloor is kept on its toes as the tension builds through an atmospheric breakdown before the drop. The chord stabs return, and the fresh house groove takes off once more, propelling ‘Man Enough‘ to new heights.

This quality track is the first in a series of singles from Huxley that will be released on Ultra Music as he takes aim at the dancefloor and takes another step forward in his always adventurous musical career.