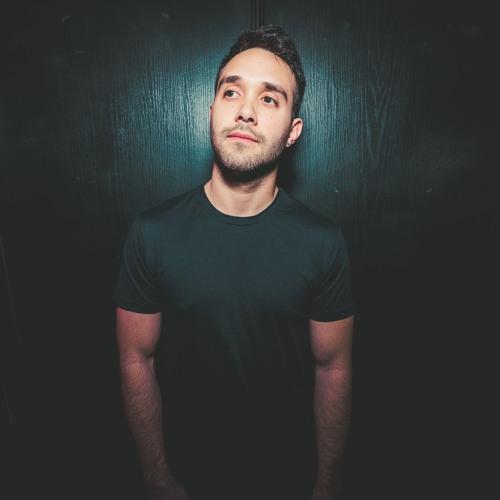 Based in California, Idem Zerum blesses us with an EP of four tracks called “Obelisk EP” including Progressive House & Melodic Techno.

After a couple of singles by this guy, now it’s time for him to calm our ears with his new EP. He always tries to make something that’s underground and far away from the mainstream, things that are happening. Everything on the EP is made by himself; from the sound-design to mixing, mastering & arrangement.

Talking about the EP, it starts with ‘Eternal’ which has a little dark & an uplifting vibe with heavy basslines. Idem has managed to start the EP in a blistering style.

The second one is called ‘A Digital Rose’ and it has 2 versions, one with vocal and one without it. it has a pleasant progression throughout along with an eargasmic melody that plays in the background with a delayed effect; the piano sounds are surely going to hit you softly.

The third track of the EP features vocals from Junelle Rose and it’s the second version of ‘A Digital Rose’. The vocals give the track an emotional touch and it demonstrates the evolving style of Idem’s music, creating an impressively fresh atmosphere in the room.

The final track of the EP is called Obelisk. The term ‘Obelisk’ means a tapering stone pillar which is usually set up as a landmark or a monument. This clearly says that Iden Zerum’s music is going to last forever and his name may sound new in this game, but his experience is far away from a newbie. This track is filled with a visceral intensity and has hypnotic sounds that have an electric baseline.

If you would like to enjoy Idem’s EP, click the play button below, grab your copies for the same.