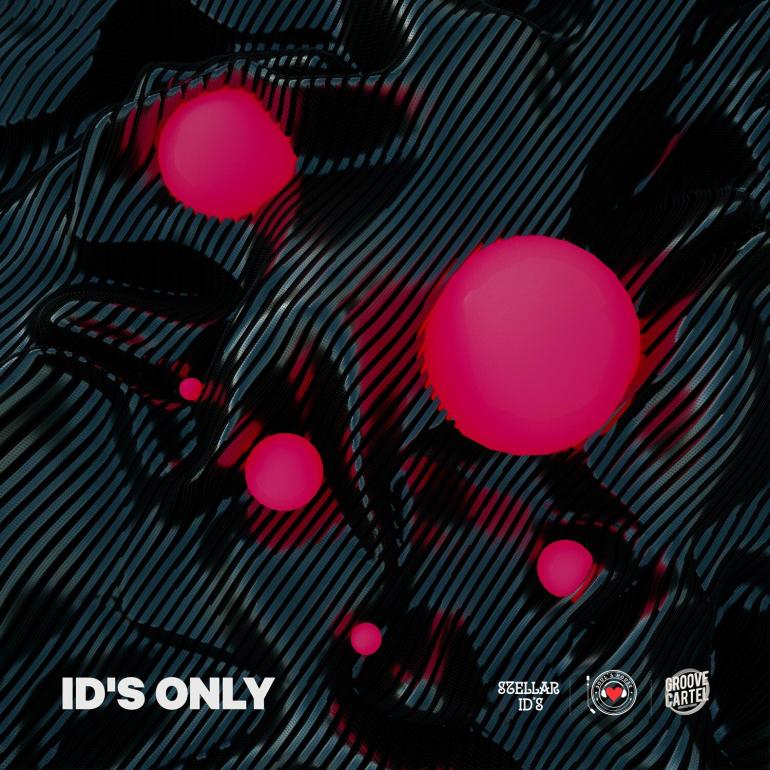 Following the podcast’s successful debut last month, IDs Only has returned for an episode that beats its predecessor by a landslide.

Soul’s House, Stellar ID’s, and The Groove Cartel band together for the second episode of IDs Only.

For this episode, a new DJ by the name of Karlos Pulido, exercises his mixing skills throughout, while the emerging artist named, JØASE, serves as the host. Kick-starting the mix is an intriguing new work from the well-known musician, David Pietras. From thereon, the mix carries us through a spectacular tracklist of unreleased material from the likes of Breathe Carolina, Jude & Frank, Snowx, Styline, and even Sunstars, amongst many others. JØASE also showcases many of his upcoming releases for the next year as well. Blooming from the mix are also some very talented pros that are really progressing fast, such as Axiver, Tronda, and Turbosoda. Plus, there’s a #SizeSpotlight ID from Lucas Lextone. And finally, Electrick Village, stop by to drop a lot of their best IDs and even some unheard productions too. Their guestmix includes their mysterious track with Spyker, the growing collaboration they did with LUMBERJACK, three brand new pieces, and of course, their highly supported ID with Mr. Sid.

IDs Only 002 is available to stream now on Mixcloud, Soundcloud, and Youtube, so go check it out.