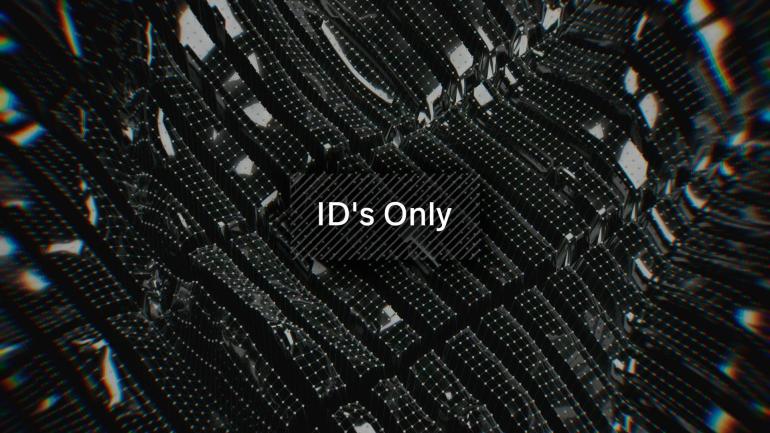 33ffad, A Story Made Of Time, Soul’s House, and Stellar ID’s launch IDs Only podcast

[vc_row][vc_column][vc_column_text]New music enthusiasts, 33ffad, A Story Made Of Time, Soul’s House, and Stellar ID’s, have recently come together to present a joint venture between the four called, IDs Only.

IDs Only is a monthly IDs podcast, featuring exclusive and unreleased music from well known and little-known music producers alike.

33ffad, A Story Made Of Time, Soul’s House, and Stellar ID’s launch “IDs Only” podcast. How to Dress Up Groovy for a Live Musical Festival?

Mixed by 33ffad himself, and hosted by Anderblast, November’s installment sees new music by the likes of Dirtydisco, Havoc & Lawn, Raul Mendes, and many more. And of course, Anderblast will premiere their remix for a new Nari & Milani track as well. The episode also welcomes some newer talents to the mix such as Al Sharif and Hugh Michael Carter, the mastermind behind “Z,” on The Groove Cartel; Rei Bala, a passionate author of inspiring grooves; Storgards, a true pro of disco and progressive vibes; and TXT, a producer who can really bring ‘The Power’ to any club. The mix also features some other great DJs too such as LUNATICS, for example. You might have recognized them from the #SizeSpotlight promotion on Instagram. Their killer ID from there called, “PWR” can also be heard in this episode, so keep your ears peeled for that one.

The first episode of IDs Only has officially been launched and is now available to stream on Mixcloud, Soundcloud, and Youtube. :)[/vc_column_text][vc_video link=”https://www.youtube.com/watch?v=huAYJL28yuI”][TS_VCSC_Soundcloud url=”https://soundcloud.com/33ffad/idsonly-001″ color=”#1e73be”][TS_VCSC_Mixcloud url_single=”https://www.mixcloud.com/IDsOnly/33ffad-anderblast-ids-only-001/”][/vc_column][/vc_row]