The remix pack includes revisited versions of ‘Look At Me Now’, ‘Hold On’, ‘Paid For Love’ and more 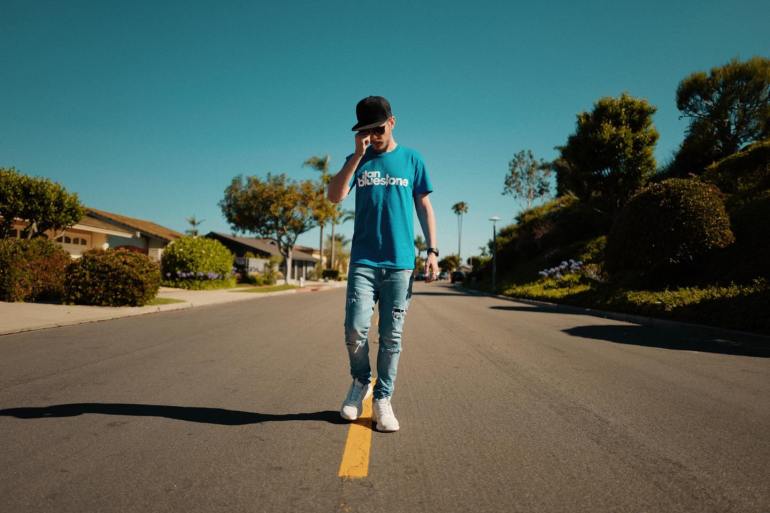 Ilan has been at the forefront of progressive and trance music for nearly a decade, creating high-energy trance with heart and soul. His emotional, song-driven approach to dance music has earned him eleven genre chart #1s on Beatport and a worldwide following. From festival favorites 43, Spheres, and Let Me Know to newer updates of genre classics like System F’s ‘Out Of The Blue,’ Armin van Buuren’s ‘In And Out Of Love,’ and OceanLab’s ‘On A Good Day’ and ‘Satellite,’ his productions never fail to impress!

The remix pack includes revisited versions of ‘Look At Me Now’, ‘Hold On’, ‘Paid For Love’, and more. We want to make a special mention of the AMPRS&ND remix. She took the original version and added dreamy and melodic clines, paired with a soft and romantic theme. The clean beat perfectly matches the new bassline delivering an insane audio experience.

After nearly a decade in the San Francisco house scene, AMPRS&ND shifted gears to create a refined mash-up of all the genres that shaped her as a DJ, producer, and music fan. She now incorporates buzzy synths and bass-heavy flavors into the Bay Area’s signature future house and tech house sounds. She has collaborated with Perfect Driver, House of Hustle, and Admit One Records.

‘Impulse,’ released on Anjunabeats last year in May 2021, was a vocal-heavy album. With an 18-track excursion through trance, progressive, synthwave, drum & bass, and other genres, the album demonstrated Ilan’s versatility as a songwriter and producer. Ilan is joined on ‘Impulse’ by a cast of familiar faces, including Ilan’s best friend and fellow Anjunabeats stalwart Maor Levi, as well as vocalists Giuseppe De Luca, Ellen Smith, and EL Waves.

Tracks from ‘Impulse’ have been played on some of the world’s most prestigious dance music stages, including Dreamstate, ASOT1000 Poland, and Ilan’s magnificent Group Therapy 450 set at The Drumsheds London.

Ilan has enlisted the help of top-tier artists as well as rising stars to remix ‘Impulse.’ Among the newcomers are XiJaro & Pitch, a Dutch trance duo, and AMPRS&ND, a San Francisco-based house DJ, while PROFF and Tomas Heredia, two Anjuna favorites, are returning to the label. Reworks by Maor Levi, Kryder, Pretty Pink, OCULA, GVN, Soulecta, and Ilan himself as Stoneblue are also included in the package.