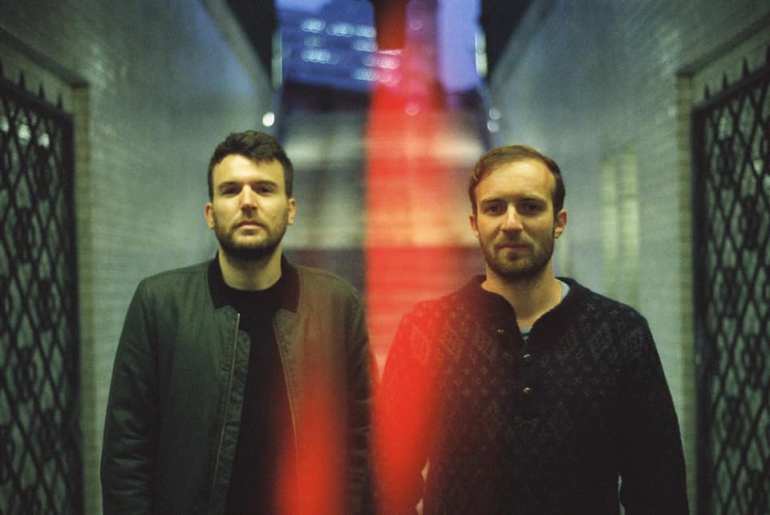 Our new single Soldiner stands out from previous releases and marks the beginning of a new era, a musical production resolutely turned towards deep house which is more on electronic elements. We wanted to grab the listener with powerful leads and soulful arpeggiators. This track is an emotional journey with a joyful start, intense body, and final resolution. – il:lo

Dejan Dejado and Andreas Schültz demonstrate that two heads are better than one. After meeting in Prague in 2010, the duo quickly formed a musical bond that gave birth to their dynamic and sprawling electronic act il:lo. With Dejado digging into unique samples and Andreas the editing and arranging mastermind, il:lo embody a yin and yang style of complementary forces.

Il:lo is described as “difficult to capture or hold permanently, with wings.” This meaning derives from the definition of the word volatile and emphasizes their proclivity for mood shifts and the uncanny ability to mutate between downtempo, trip-hop, and deep house. Their influences are as far-ranging as their music, citing 90s IDM, liquid drum & bass, and even hip-hop, jazz, and world music as playing a role in their compositions.

This track is the start of a new era for us. Deeper, more powerful, more intense.

Ozonemusik delivers emotional single ‘We Are All Connected’

The duo has toured much of Europe over the course of their career, taking inspiration from the exotic architecture that surrounds them. Their bold minimalism is propelled by the angular aesthetic. From 2015 EP Places to 2019’s Sloh, the duo’s creative vision is apparent in both their musical evolution and their visual identity.

Following the release of Sloh, il:lo went on tour with renowned beatmaker Blockhead, as well as collaborating on official remixes with electronic mainstay Emancipator and the otherworldly CloZee. They expanded their horizons further with remixes for Mt. Wolf, Panama, and Jerro. At the top of 2022, il:lo unveiled their first live record with Anjunadeep Live Sessions, a culmination of their work with the progressive London-based dance label.

il:lo composition lo’s methods have not changed since joining forces with Nettwerk. Through their endless musical journey, the dualistic mindset continues to evolve and encourage listeners to let go and take flight. Download via Bandcamp.