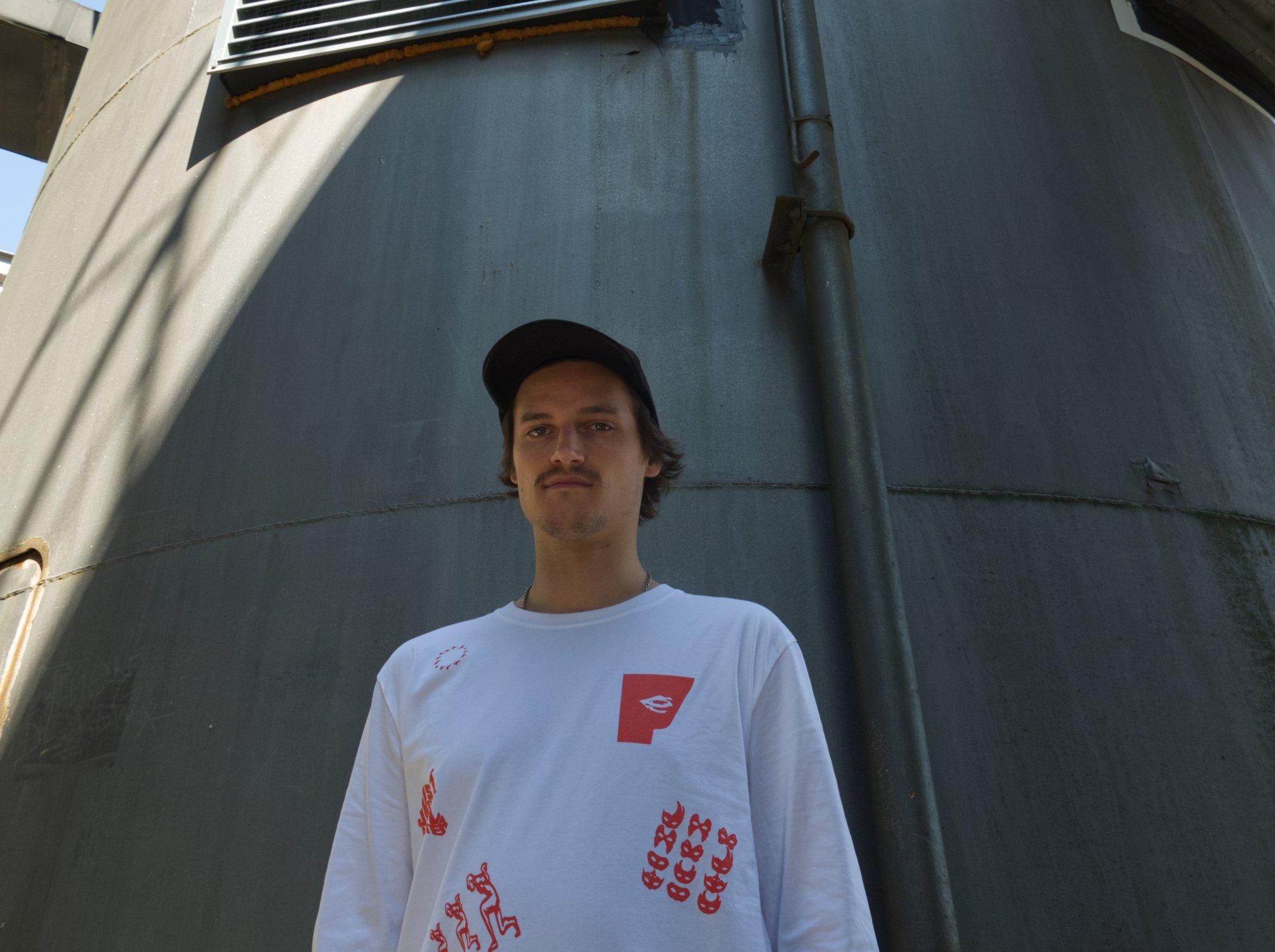 A collection of several tunes highly played during his performances but that had never got the chance to see the lights. A musical trip to Innellea's past to unveils the artist's future.

German DJ and producer Innellea has recently unveiled Prospective Vision, an 11-exclusive track compilation filled with tunes that had never got the chance to be released, until now.

Having built his career step by step since 2016, Innellea has continued to innovate and evolve his music style landing on the world’s acclaimed music labels and stages around the world. From Tale Of Us’ imprint Afterlife to the most eclectic location to play, like the recent performance at Munich Planetarium, Innellea has built a solid path over the months and years.

It’s this long journey that has brought Innellea to release Prospective Vision, a collection of several tunes highly played during his performances but that had never got the chance to see the lights. A musical trip to Innellea’s past to unveils the artist’s future.

We live in a world dominated by fast pace. The ability to access anything, anywhere, at any time leads to an enormously short survival time – even for releases in the music industry. – Innellea

After Innellea played most of the tracks of the compilation in live sets and podcasts, people have asked for them a lot. That’s why Innellea has chosen to not release the songs immediately to create something that can keep its shine for a longer time as a complete piece of art. To finish the past and initiate the future, Innellea decided now to release some of this tracks

Prospective Vision is the opening track; it builds the foundation on which all the future 10 tracks will unfold. Minimalistic synths flow through a narcotic baseline that opens up on an intimate plucked theme. A mix of raw and organic sounds hangs on top of a trance-inspired arpeggio that rise and ultimate fall into the abyss. It’s from this point that Internal Shifts starts with its darker and space-inspired themes. A full electronic experiment packed with crude and essential sounds alternated with softer tones make the record a unique production into Prospective Vision.

We’re now moving from this music laboratory to enter in a more familiar environment. Black Pillow has been massively played over the years on several occasions; a track that is able to stand out even after hours of set thanks to its unmistakable melodic synth. A revision of the sound of The World Returns EP that took the best from the opening track building around it a clear and distinct harmony.

Perfectly landing with the previous one, Wood & Stones merges a hypnotic and euphoric main theme with one of the cleanest and effective baselines of the whole compilation. On Wood & Stones you can clearly hear the various layers that make up the track dancing together in perfect synchrony. On the same line, there’s Isildur that introduces a little dirtier baseline that perfectly matches the cinematic main theme.

Up next Blizzard perfectly describes a journey through a snow storm. A sense of despondency and disorientation pervade the first block with this hypnotic arpeggio that lives you disoriented. And, when everything seems to slow and calming down, it’s in that moment that the storm hit, and the track drops, with this incredible mix of sounds.

Built around a perfect sound’s sequence, Nostromo starts slow, with a simple and minimal beat covered by a soft melodic line. The raw baseline rapidly fills the gap creating a feeling of intransigence, typical of the figure of the Nostromo. In fact, it’s an Italian word that can be compared with the Deck Officer.

The final part of Prospective Vision blends together all the sounds that encompass Innellea musical vision. From the mysterious and dark low vibes of Memogallen that evolve into something faster and narcotic in Anamorfese to almost complete the journey with an extraordinary plucked theme at the beginning of Luwaia’s Drifting.

Mumbling Machines put the word end to this amazing compilation. Another track you surely have heard before in the multiple Innellea mixes and performances. Massively played by Tale Of Us themselves as well, Mumbling Machines has seen the lights of dawn several times becoming a fan favorite.

Released less than a month ago, Innellea Prospective Vision is out now worldwide. As icing on the cake, he made a limited edition of fair trade, organic cotton long sleeve shirt in the course of the release. Ultimate, Innellea premiered the whole compilation with an hour DJ set at Planetarium Munich.

You can check both the compilation and the live set below or following this link.